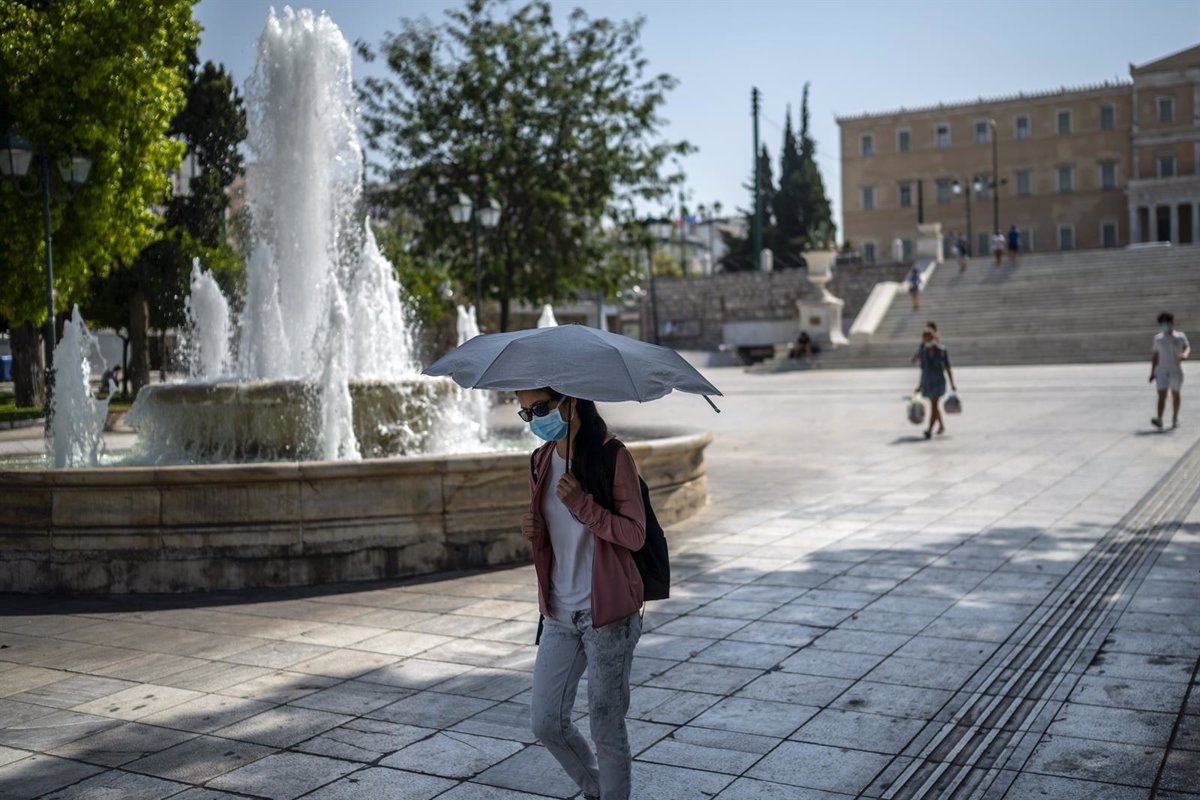 At least 16 people have been hospitalized in the Greek Peloponnese peninsula due to the heat wave that is shaking Greece as firefighters continue to fight the many fires of the last hours, according to a report on Greek state television.

The Greek authorities have activated the national emergency plan to combat the heat wave that is devastating the country and that will continue in recent days, with temperatures reaching 46ºC, while firefighters fight against new sources of fires declared in the last hours.

The most serious has occurred in the northern Peloponnese, where several houses were destroyed in the Ziria region and a children’s tent camp had to be evacuated.

Almost 100 firefighters assisted by five tanker trucks and two helicopters are participating in the extinguishing efforts, which have led to the evacuation of residents in Lampiri, Kamares, Ziria and Ano Ziria.

During the weekend and next week, meteorologists warn that temperatures will reach high points during the day, and the thermometer will not drop below 30ºC at night.

The emergency plan involves the mobilization of almost the entire state mechanism for the protection of vulnerable groups, the prevention of forest fires and the proper functioning of critical infrastructures, including water and energy networks.

Traffic in suburban forests has also been prohibited, while the establishment of joint patrols with the participation of the Police and the Army is foreseen to detect any incident.