Arnold Schwarzenegger: “You can stop this war” 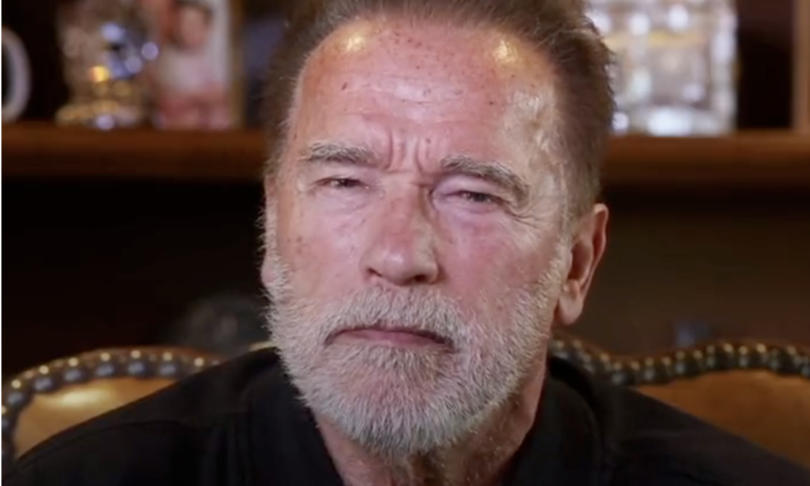 “You started this war, you are waging it, you can stop it”. It is Arnold Schwarzenegger who addresses President Putin in a new video released on social media: a passionate speech, recorded in his studio and also subtitled in Cyrillic, aimed above all at the Russian people. “I know your government has told you that this war was launched to denazify Ukraine. Denazify Ukraine?” “That’s not true! It’s a country with a Jewish president, whose father’s three brothers were killed by the Nazis. You see, Ukraine didn’t start this war. Neither were they nationalists or Nazis. Those in power in the Kremlin. they started this war, “Schwarzenegger insists. That he remembers being “a longtime friend of the Russian people, so I hope you will listen to me”.

I love the Russian people. That is why I have to tell you the truth. Please watch and share. pic.twitter.com/6gyVRhgpFV

The actor explains that “nobody likes to hear something critical about their government, I understand that”. In the introduction of his long speech (also subtitled in Cyrillic), Arnold recalls his travels to Russia, his “love for the Russian people” since he was 14 thanks to his meeting with the great Soviet weightlifting champion Jurij Petrovic Vlasov. But he also remembers how his own father, who had served in the Nazi army, had returned from the Russian front “with a broken soul and a broken back, with the pain of shrapnel in his body”, he too had believed in the lies of the his government.

“Well you should know that there are 141 nations that voted at the UN saying that Russia is the aggressor. Only four nations voted together with Russia. This is a fact. The world has turned against Russia because of its own. actions against Ukraine “. And finally: “This is not the war of the Russian people, no. And hitting Ukraine is like hitting a brother or a sister.”