Macron benefits from the Ukraine war 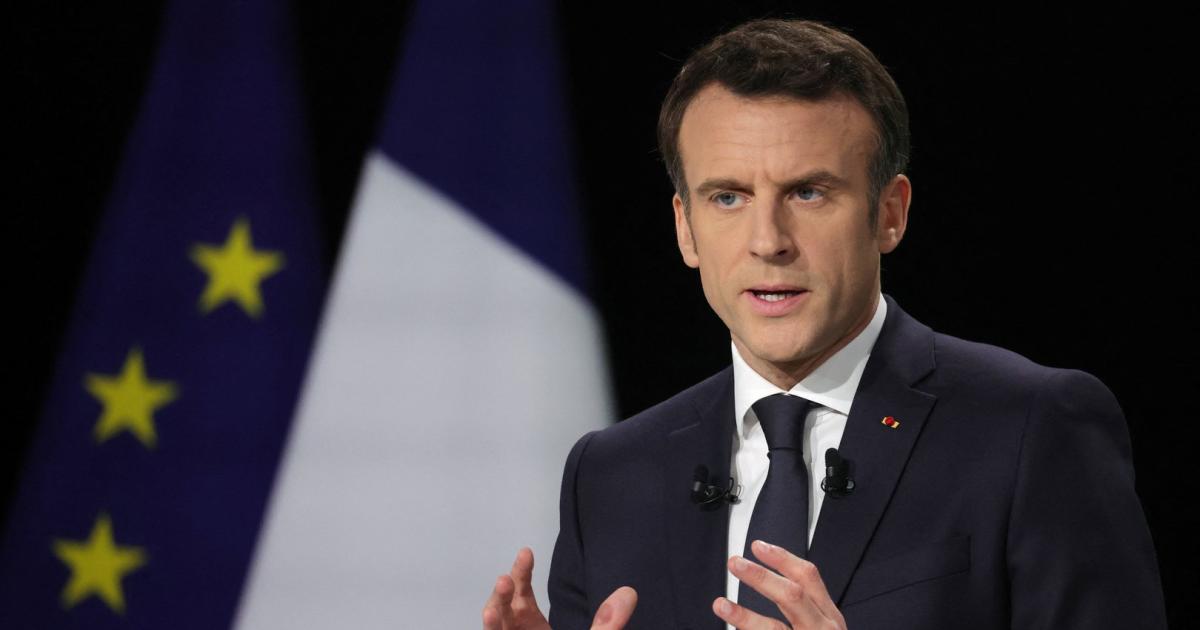 The French President presented his election program on Thursday.

Emmanuel Macron’s critics had feared that the French president would skip the election campaign altogether. He’s hard to come by given the war in Ukraine, but he’s up at least six points in the polls to more than 30 percent since the war broke out, making him the absolute favorite for his own re-election before he even holds a big rally Has.

A good three weeks before the first ballot on April 10, which will be followed by the runoff on April 24, the 44-year-old explained yesterday what he intends to do in another five-year term. He presented his proposals, which at the same time remained very specific and often general and touched on all areas of society and politics, under slogans such as that of an “independent France within a strong Europe”.

In an event hall in Aubervilliers, a suburb north of Paris, he spoke of the “return of the tragic in history”. He praised his own decision in 2017 to invest more in the military, so that France spent two percent of economic output on defense in 2020, despite the Corona crisis. By 2025, the budget will reach 50 billion euros annually. He wants to continue on this path, and the country must become more independent in terms of agricultural, industrial and energy production.

In order to achieve carbon neutrality by 2050, he wants to massively expand renewable energy – according to his critics this has been slow in the past five years – and launch a plan to build at least six new nuclear power plants with the option of eight more. Referring to the labor market, the president and candidate said he aims for full employment and wants to transform the previous employment agency and reform the current minimum social security system.

In the event of his re-election, he would also take up the pension reform again, which he had already pushed through against strong resistance on the street and then finally put on hold when the coronavirus pandemic broke out. It had already been leaked that he wanted to gradually increase the retirement age from 62 to 65. Simone Weiler, Paris