Turkey steps up efforts for ceasefire between Russia and Ukraine 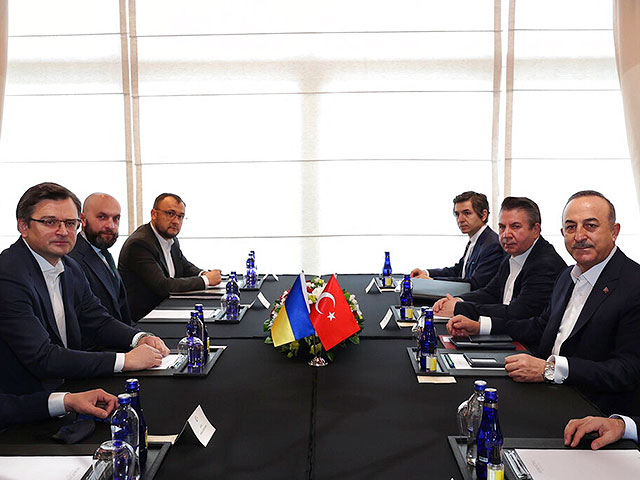 Chavushoglu said that his arrival in Lviv was intended to demonstrate the support of Ukraine in a difficult time for her. He stressed that he had seen many refugees along the way and stated the need to stop the war in order to end the suffering.

Turkish President Recep Tayyip Erodgan had a telephone conversation with Russian President Vladimir Putin. During the conversation, the course of the Russian-Ukrainian war, as well as issues of bilateral relations, were discussed.

The Turkish leader again offered to hold a Russian-Ukrainian summit on the territory of Turkey, dedicated to the settlement of the conflict. It should be noted that before the conversation with Putin, he phoned Ukrainian President Volodymyr Zelensky.