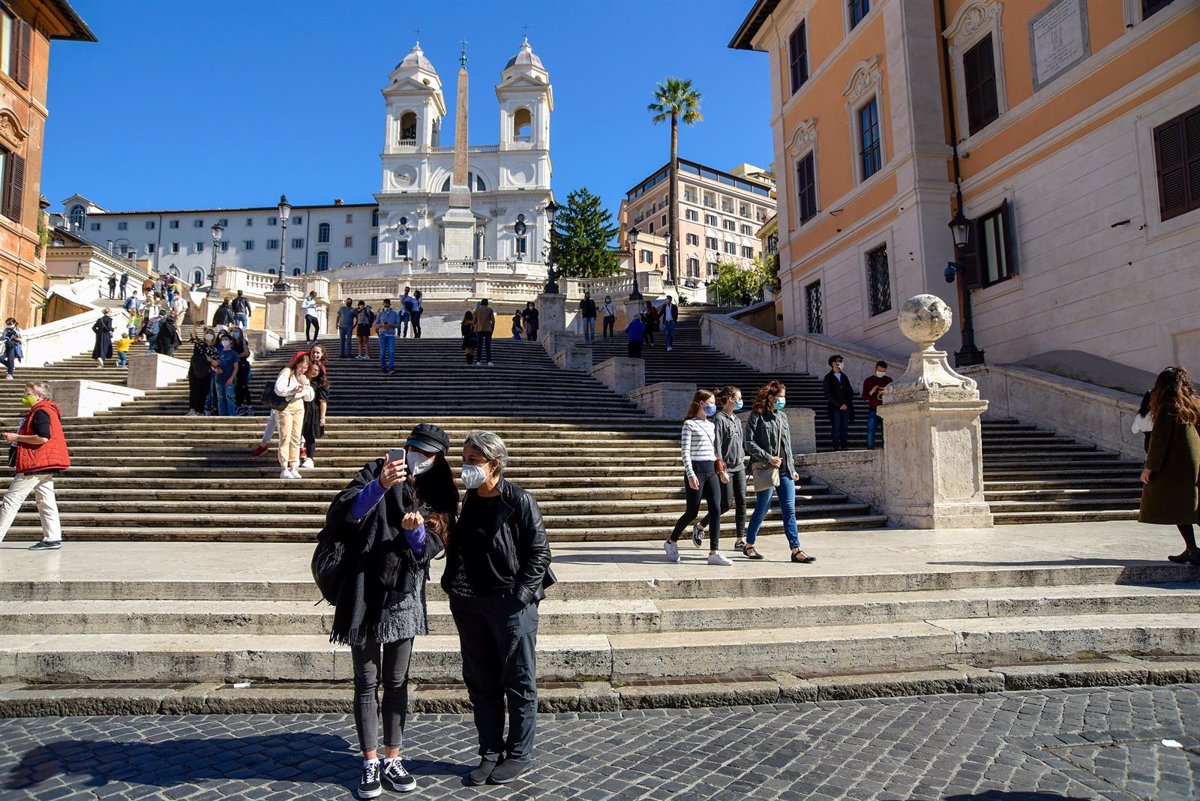 The Italian authorities have reported this Sunday that they have reached a turning point in their vaccination campaign against the coronavirus after achieving that 60 percent of the inhabitants over 12 years of age have the complete guideline.

This represents some 32.4 million people who have already received two vaccines, as confirmed by Francesco Figliuolo, who is at the forefront of the management of the pandemic.

It is expected that by the end of September Italy will have managed to vaccinate 80 percent of the population over 12 years of age, as indicated. Thousands of people have protested again this weekend against the new measures imposed by the Government to face the advance of the virus.

Thus, from August 6, those who wish to eat in a restaurant or go to a museum, for example, will have to have at least one dose of the vaccine or a negative test. This measure has been criticized in turn by opposition politicians, while experts urge the population to get vaccinated.

Another of the most controversial issues of the last week revolves around the vaccination of teachers, a plan that the Government wants to implement given that 15 percent of them have not yet been immunized.

The incidence during the last week has increased to 58 cases per 100,000 inhabitants, according to government data. Health authorities have indicated that since the end of June there have been more cases among men between the ages of 10 and 39 than among women.