Putin is described by Biden as a “murderous despot” and a “pure thug.” 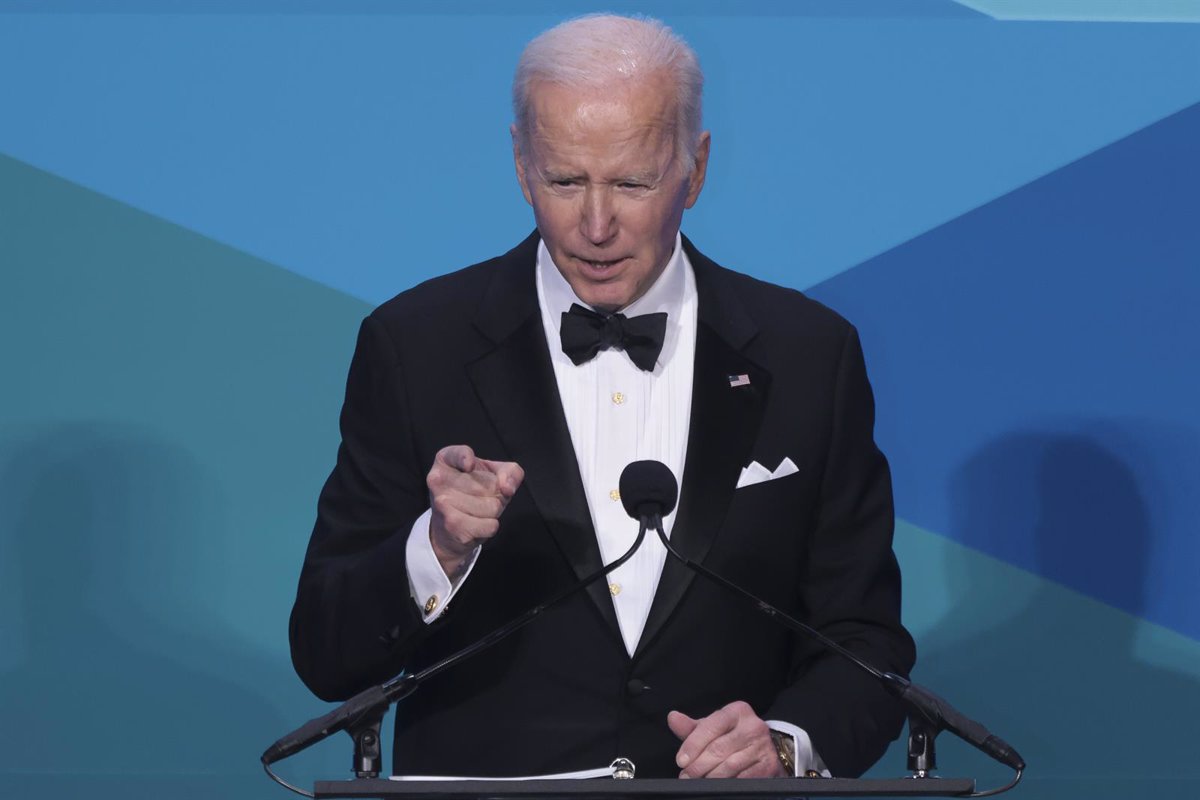 President Joe Biden of the United States dubbed Vladimir Putin of Russia a “murderous dictator” and “pure thug” on Thursday, a day after dubbing him a “war criminal” for Russia’s invasion of Ukraine.

Biden chastised Putin for “waging an immoral war on the people of Ukraine” during a St. Patrick’s Day gathering, but assured that the Russian president “is paying a severe price for his aggression.”

Biden has also referred to his upcoming phone meeting with Chinese President Xi Jinping on Friday, joking that the president “remembers everything” he says. “Jokes aside,” she continued, “(Xi) does not believe that democracy can be perpetuated in the twenty-first century,” according to CNN.

On Wednesday, Trump referred to Putin as a “war criminal,” which the Kremlin found “unacceptable and reprehensible.”