“A ruthless despot, a true criminal,” Biden said of Putin 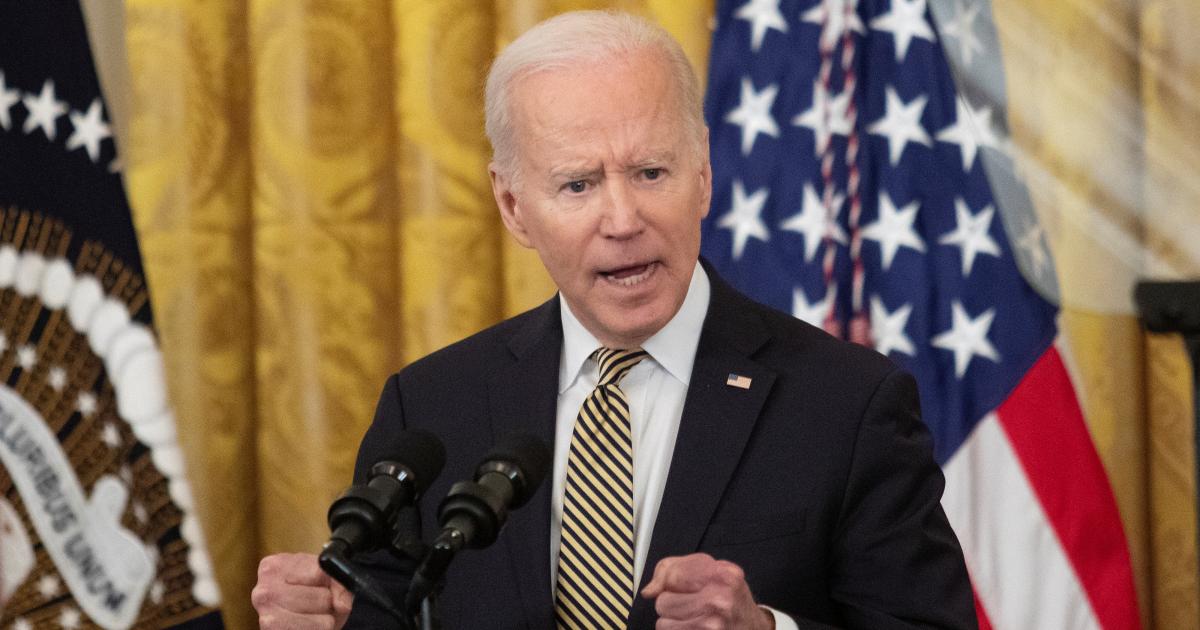 On Friday, Biden will meet with Chinese President Xi Jinping. The meetings will focus on “keeping the channels of communication open” and discussing rivalry between the two countries as well as Russia’s aggressiveness in Ukraine, according to the White House.

Meanwhile, the US government has cautioned China once again not to provide military supplies to Russia in its conflict with Ukraine. In such event, Blinken warned, the US would not hesitate to impose “costs” on China, implying probable penalties. China must utilize its clout with Russian President Vladimir Putin to encourage an end to the conflict and adherence to international rules.

According to Blinken, the Chinese leadership does not wish to denounce Russia’s actions and instead takes a neutral attitude. “We are concerned that she is considering providing military weaponry to Russia for use in Ukraine,” he said. According to Blinken, President Biden will make it plain to Xi Jinping that China would be held accountable for any support offered to Russia.

The US government has repeatedly warned China and Chinese enterprises against assisting Russia in evading Western sanctions. The punitive penalties might be extended to Chinese enterprises in this case, it warned. For China, the EU and the United States are far more vital commercial partners than Russia.

China expressed its support for Ukraine’s territorial integrity and sovereignty once the Russian attack began, but did not join the punitive Western sanctions against Russia. Beijing did not vote in the UN Security Council on a resolution condemning the war.