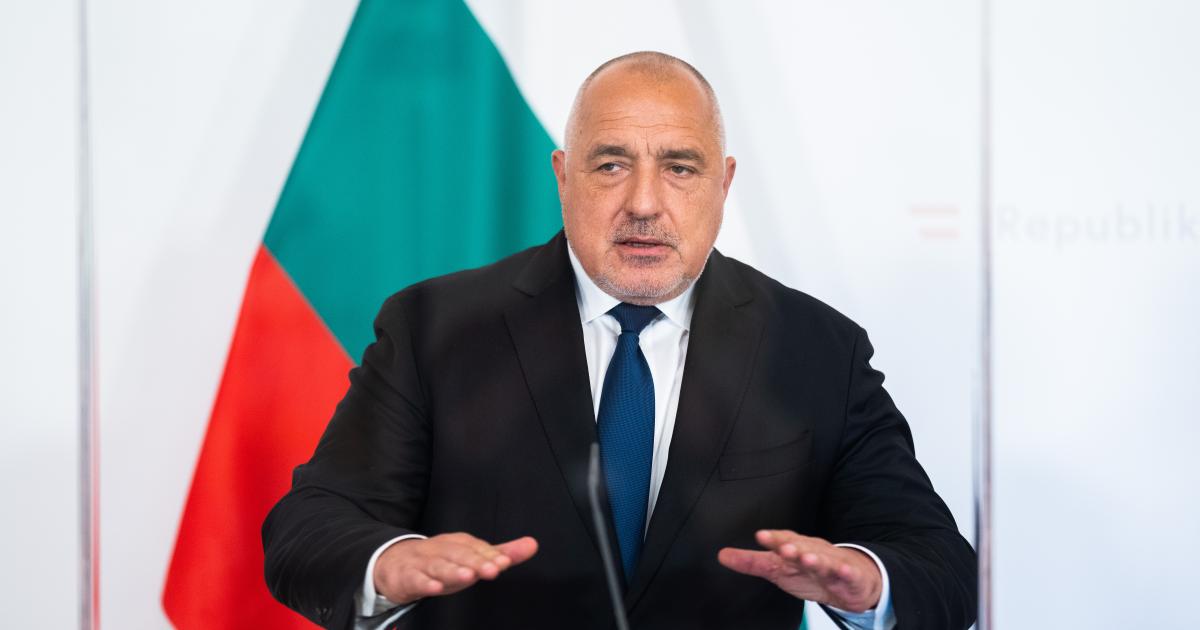 Former Bulgarian Prime Minister Boyko Borissov has been arrested on suspicion of misusing EU funds. Ex-Finance Minister Vladislav Goranov, the former head of the Budget Committee of the Bulgarian Parliament, Menda Stoyanova, and the former head of the government press office, Sevdalina Arnaudowa, have also been arrested, according to the official news agency BTA reported on Thursday evening, citing the Interior Ministry.

The arrests were made during a major police raid during investigations by the EU Attorney General into 120 cases of fraud in Bulgaria, for which tips have been received. There have been searches and confiscations at many addresses, it said without further details. With a brief interruption, Borissov was Prime Minister of Bulgaria from 2009 to 2021. Borisov’s bourgeois GERB party is part of the European People’s Party (EPP) in the EU Parliament – just like the ÖVP in Austria or the CDU and CSU in Germany.