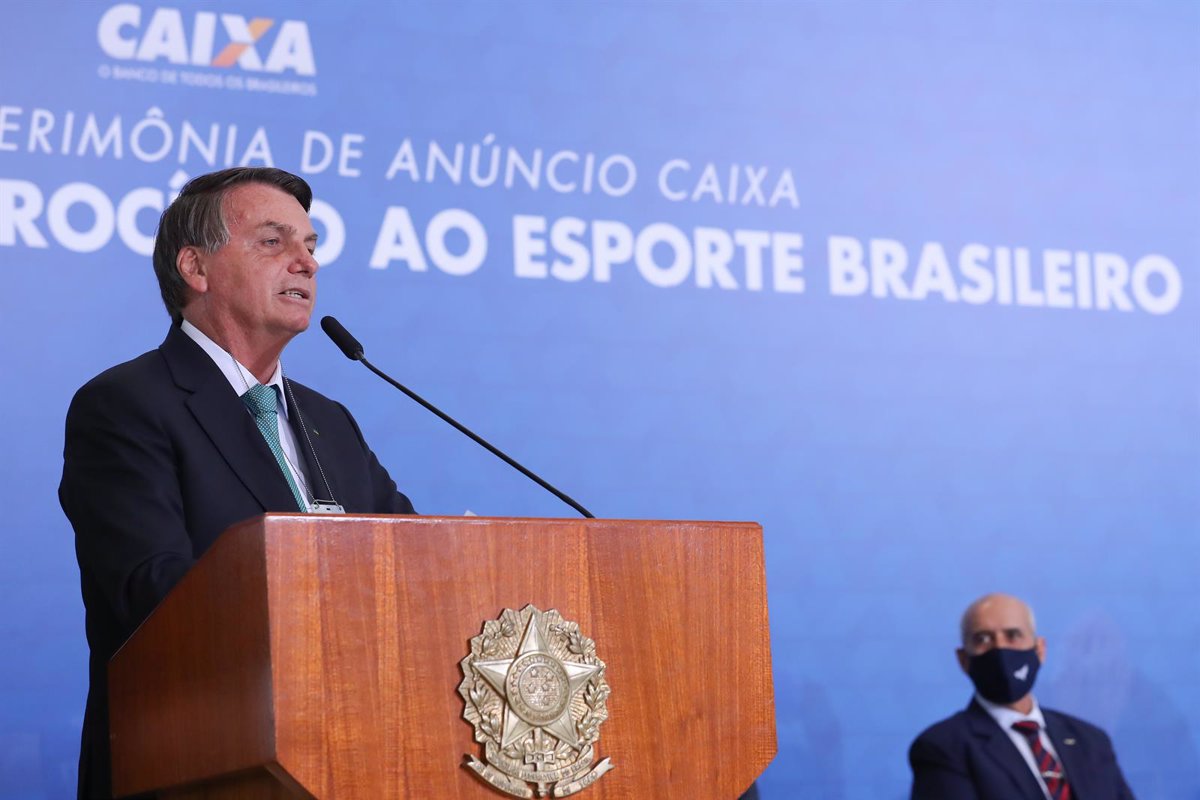 Members of several Brazilian political parties have asked the Superior Electoral Court to demand explanations from the president, Jair Bolsonaro, for his accusations about an alleged electoral fraud in the country.

After years of talking about “fraud,” the Brazilian president admitted on Thursday that he had no evidence on such accusations. For this reason, eleven parties have presented a request for the Superior Electoral Court to request formal explanations from the president, who attacked the electronic voting machines.

Bolsonaro would have shown “false” news and videos in a video that have already been repeatedly denied by official bodies, according to information from the G1 news portal.

“To those who accuse me of not presenting evidence, I return the accusation. Present evidence that it is not defrautable,” Bolsonaro stated at one point. There is no way to prove that the elections were not rigged, “he insisted.” We have no proof, I make it very clear, but there are indications that the same thing may happen in the elections for senators and deputies. Why not? “, Has manifested.

The different formations have thus accused the president of criticizing opposition parties, deputies and senators, who have shown themselves contrary to the interests of the president, as well as having committed “numerous crimes against the president of the Superior Electoral Tribunal.“

The request also indicates that the president “seeks to discredit the democratic pillars” of the country and damage the reliability of elections that “guarantee democratic alternation in strict reflection of the popular will.“