Yemen Relief Conference: Half of the country’s population is starving 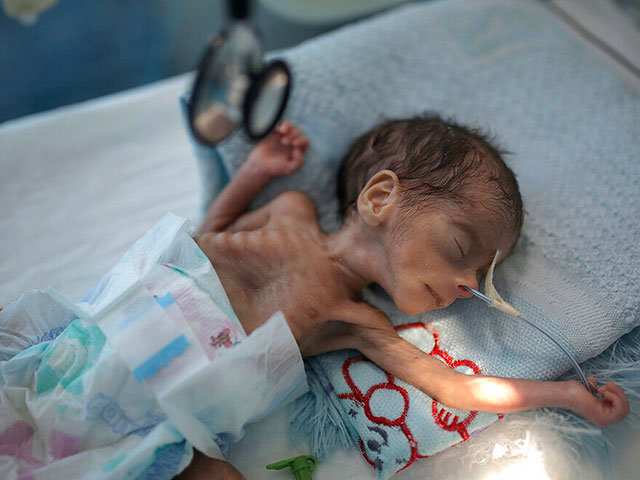 The food organization under UNICEF published a report on the situation in Yemen. According to the document, three-quarters of Yemenis will need food aid in 2022.

The document was published on the eve of the start of the donors’ conference, which will meet in Geneva on 16 March. The UN says $4.3 billion needs to be raised to save 19 million starving Yemenis. Humanitarian organizations are left without funding, and the Russian-Ukrainian war has caused shortages in the supply of wheat.

The hostilities in Yemen have been going on for seven years. The population of Yemen is 30 million people, 4.5 million have become refugees. 14.5 million Yemenis are starving. The war claimed the lives of 370,000 inhabitants of the country.