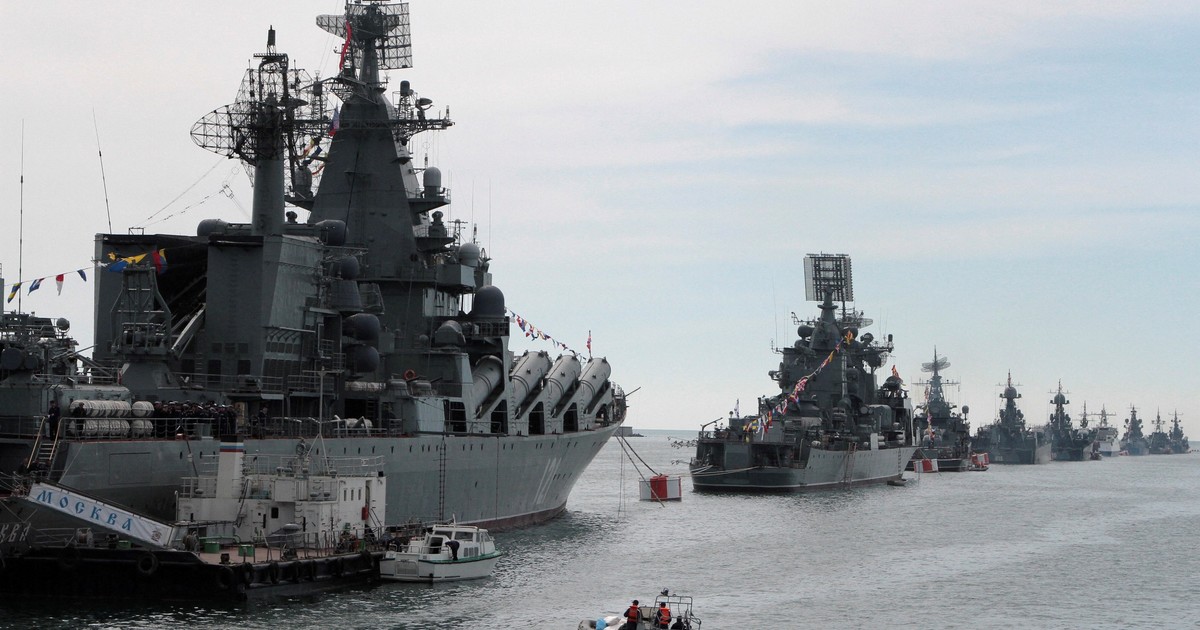 Ukrainian actress Oksana Shvets67, known for her work on the big screen and in the theater, was killed in a Russian missile attack in kyiv.

“During the shelling of a residential building in kyiv, a award-winning ukrainian artist, Oksana Shvets, was murdered. Brilliant memory for the talented actress! There is no forgiveness for the enemy that has come to our land!” reads a statement from the Young Theater on Facebook.

A veteran of stage and screen for decades, the actress had been awarded one of the highest artistic awards in her country for her constant commitment to the theater.