An ambitious plan in the UK: “Vaccinate the whole world” by 2022 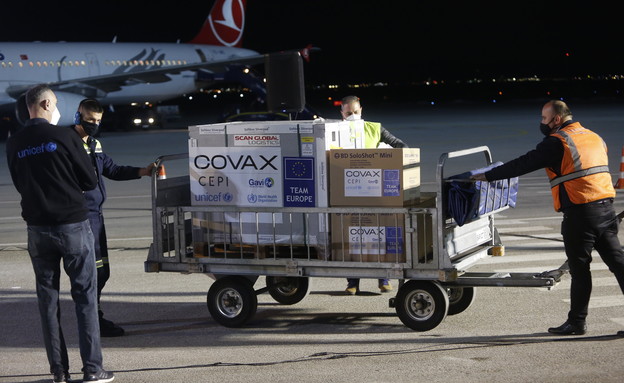 The British Foreign Secretary Dominic Raeb announced today (Wednesday) that his country will begin distributing vaccines against the Corona virus to Third World countries this week. The first doses will be delivered to member states of the British Commonwealth such as Kenya and Jamaica and then the vaccines will also be delivered to other Asian countries such as Laos, Indonesia and Cambodia. The British move is the first swallow in a wider global operation aimed at eradicating the plague from the world.

The UK has pledged to distribute 100 million vaccine doses worldwide by next June, and Foreign Secretary Raab stressed that the first 9 million vaccine doses will benefit Kenya and Jamaica. He added that Britain’s commitment shows that “the kingdom is a life-saving force in the world”, and clarified: “We are not doing this just out of self-interest”.

The Prime Minister of the United Kingdom Boris Johnson will meet today with the President of Kenya and will offer him more than 800,000 vaccine doses made by Astraznica – half of the amount, about 400,000 vaccines, will be sent to the Kenyan capital, Nairobi, this week.