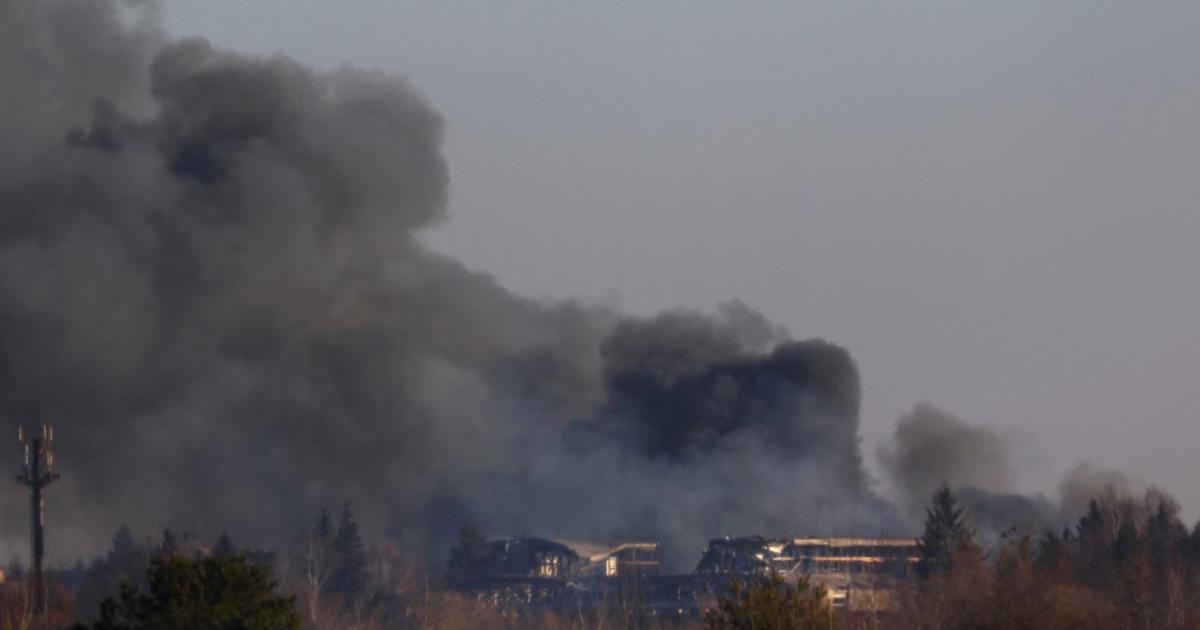 According to Ukrainian information, nine escape corridors are planned across the country for Friday, through which civilians from contested areas are to be brought to safety. People should be able to flee from Mariupol to Zaporizhia in the north-west, said Deputy Prime Minister Iryna Wereshchuk in a video message in the morning. There are said to be other so-called corridors in the north-eastern Sumy region, for example, which lead from various cities to Poltava in central Ukraine.

According to Wereshchuk, a tanker truck with fuel for private cars is still on the way to Mariupol, where the situation is particularly dramatic. In the past few days, thousands of civilians had managed to escape from Mariupol in their own vehicles. But many are still stuck in the city on the Azov Sea, where there has been no electricity, water or heating for days. According to information from Kyiv, aid convoys cannot get through to the people there.

However, according to the Ukrainian authorities, the armed forces continue to hold the most important areas into which the Russian army is trying to advance. The troops also responded to any attack by Russian units, the President said Wolodymyr Selenskij in a video message published on Telegram on Friday night.

Meanwhile, Russia’s army says it has repelled a Ukrainian missile attack on the southern Ukrainian city of Melitopol. During the night, the Ukrainian military fired Tochka-U rockets at residential areas of the city occupied by Russian units, the Defense Ministry said. The rockets loaded with cluster munitions were intercepted over the city of Zaporizhia. Ukrainian positions from which the rockets were fired were destroyed. This information cannot be verified either.