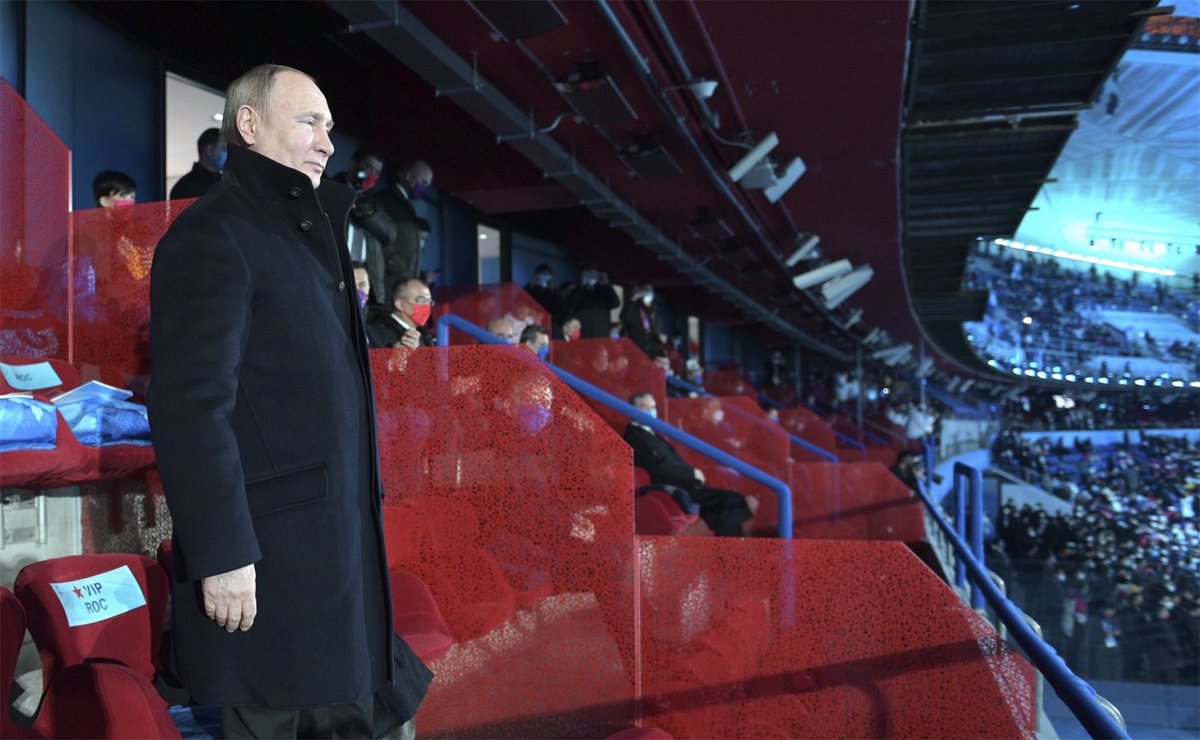 The president of Russia, Vladimir Putin, has appeared in person before more than 100,000 supporters at the Luzhniki stadium in Moscow, plus tens of thousands of others in the vicinity of the facility, to defend the invasion of Ukraine as an act of salvation in the face of genocide in Donestk and Luhansk.

Putin’s presence represented the culmination of a macro-concert held on the occasion of the eighth anniversary of the referendum held in Crimea that ratified its incorporation into Russia in 2014, a plebiscite not recognized by the Western community, which in turn accused Moscow of annexing itself for the force the peninsula.

“The main reason for this special operation,” Putin declared, using Russia’s official term for this invasion, “is to save people from suffering, and to prevent this genocide against the population” of eastern Ukraine, especially the self-proclaimed republics of Donetsk and Lugansk, close to Russia.

The President of Russia has taken the opportunity to applaud the courage shown by the Russian Army in combat. “Side by side, our soldiers help each other, support each other and, if necessary, protect their comrades from bullets with their own bodies on the battlefield. We have not had such unity in a long time,” he said. the mandatary.

Putin has alluded to the historical figure of the tsarist admiral Fyodor Ushakov, born on the same February 24 that the invasion of Ukraine began and canonized as the patron saint of the Russian Navy. “Storms like this will always go to the glory of Russia. That’s how it was then, that’s how it is today and that’s how it will always be,” he paraphrased before his supporters as they waved hundreds of Russian flags.

“We are the multinational people of the Russian Federation, united by a common destiny on our land” – these are the first lines of the fundamental law of Russia, the Constitution, and every word is full of deep meaning and is of great importance” Putin has declared.

The president added that the residents of Crimea were guided by this same idea when they went to the referendum on March 16, 2014. “They lived and live on their land, and they wanted to live a common destiny with their historical homeland, with Russia. They had all the right to do so and they achieved their goal,” Putin added.