Putin to Macron: Ukraine committed “war crimes” and we seek to save civilians 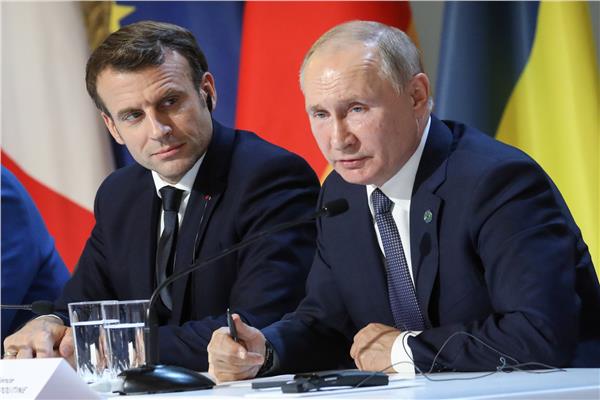 The Kremlin said on Friday that Putin had told Macron that Ukraine had committed war crimes.

Putin added to Macron that the Russian armed forces are doing everything in their power to save the lives of civilians in Ukraine.

During the call, Putin accused Ukraine of committing “war crimes” during his call with Macron.

On the ground, the Russian military operation in Ukraine continues for the 23rd day in a row, since it began on February 24.

The European Union said the world has been living in a “blacker atmosphere” since World War Two, while the European Union and the United States imposed a package of sanctions against Russia, which European Commission President Ursula von der Leyen described as “the toughest ever.”