The United Nations shoots its estimates up to 6.5 million internally displaced persons in Ukraine 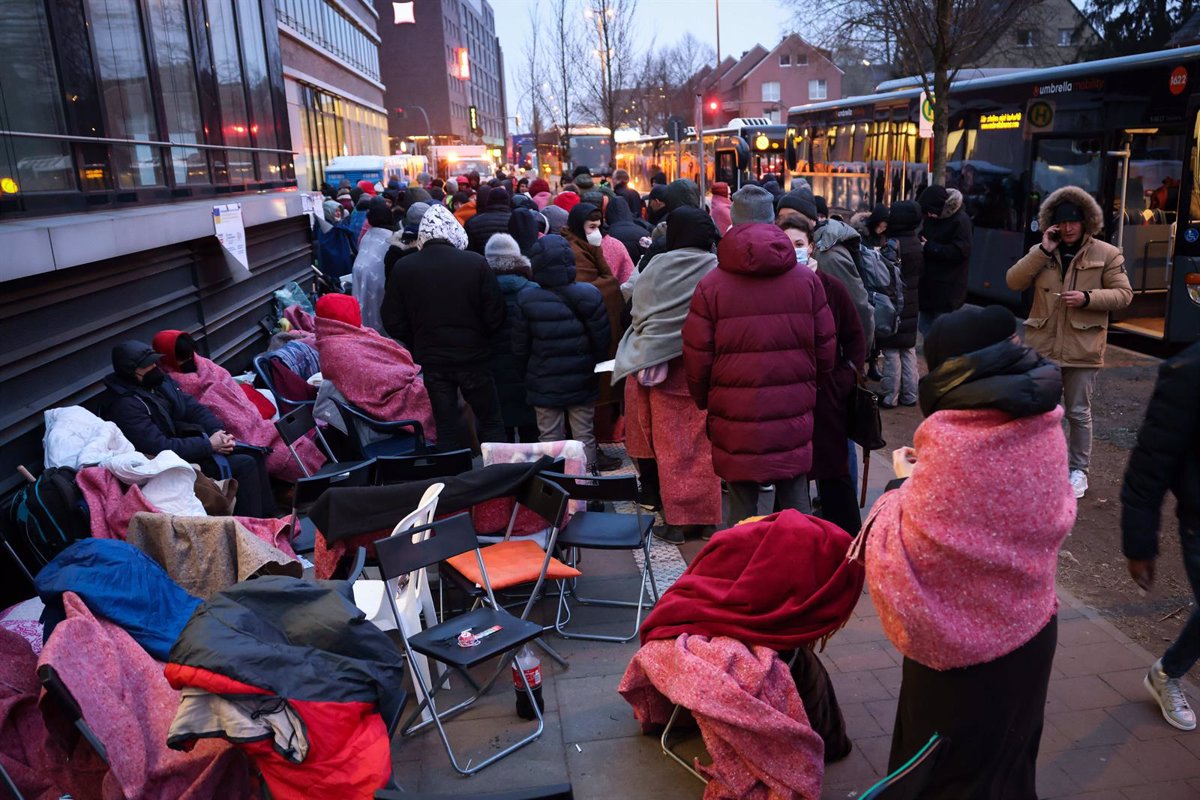 The International Organization for Migration (IOM) of the United Nations has reported that almost 6.5 million people have been displaced within Ukraine due to the Russian invasion, according to its latest estimates published this Friday and that they represent a significant increase by tripling their previous numbers.

The UN migration agency, which had confirmed 1.9 million displaced people so far, justifies this huge jump by arguing that this latest balance includes data from geographical areas not available so far.

The IOM also recalls that around 12 million people are trapped in the areas affected by the fighting or are unable to leave due to increased security risks, the destruction of bridges and roads, as well as a lack of resources or information on where find safety and shelter.