With Hamlet on the world stage: How Selenski creates his greatest role 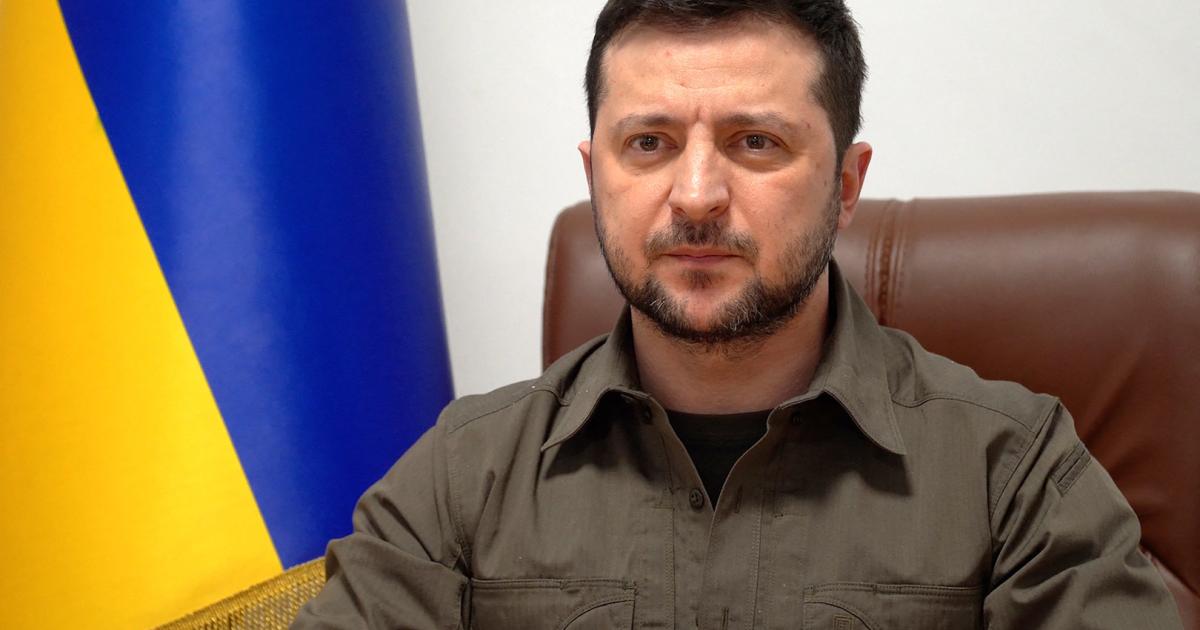 As if that weren’t enough, the President also tried what is probably the most famous question in British literature, only to – unlike Hamlet – answer it immediately. “The question for us now is to be or not to be. This question could have been asked for 13 days. But now I can give an answer. It is definitely yes to be.”

He had two wartime traumas ready for the US Congress: the attack on Pearl Harbor and that on the World Trade Center on September 11, 2001. In Pearl Harbor the “sky was black” “from the planes that you attacked” and on September 11th “evil tried to destroy the cities of the USA

turn into battlefields. Our country is experiencing the same thing, every day, right now.”

The German Bundestag, in turn, received its own often ritualistic warnings about war and destruction: “Every year the politicians repeat: Never again! And now we see that those words just don’t mean anything. A people is being destroyed in Europe.”

None of them great acting performances. But the former TV comedian Zelensky, who already won over audiences in his TV series role as the clumsy president, is now doing it again. MEPs from Washington to Brussels celebrated it, the translator in the EU Parliament burst into tears while the microphone was running.