Assad for the first time since the beginning of the civil war was received in an Arab country, the United States is dissatisfied 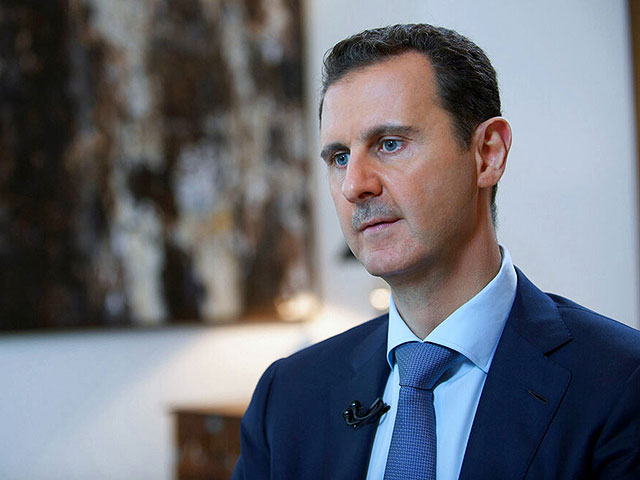 This is Assad’s first visit to any Arab state since the start of the Syrian civil war in 2011. According to official reports, the visit was dedicated to building relations between the two countries and investment opportunities in the reconstruction of Syria.

US State Department spokesman Ned Price said the White House was “disappointed and concerned about the attempt to restore Assad’s legitimacy.”