China reports first coronavirus deaths in more than a year 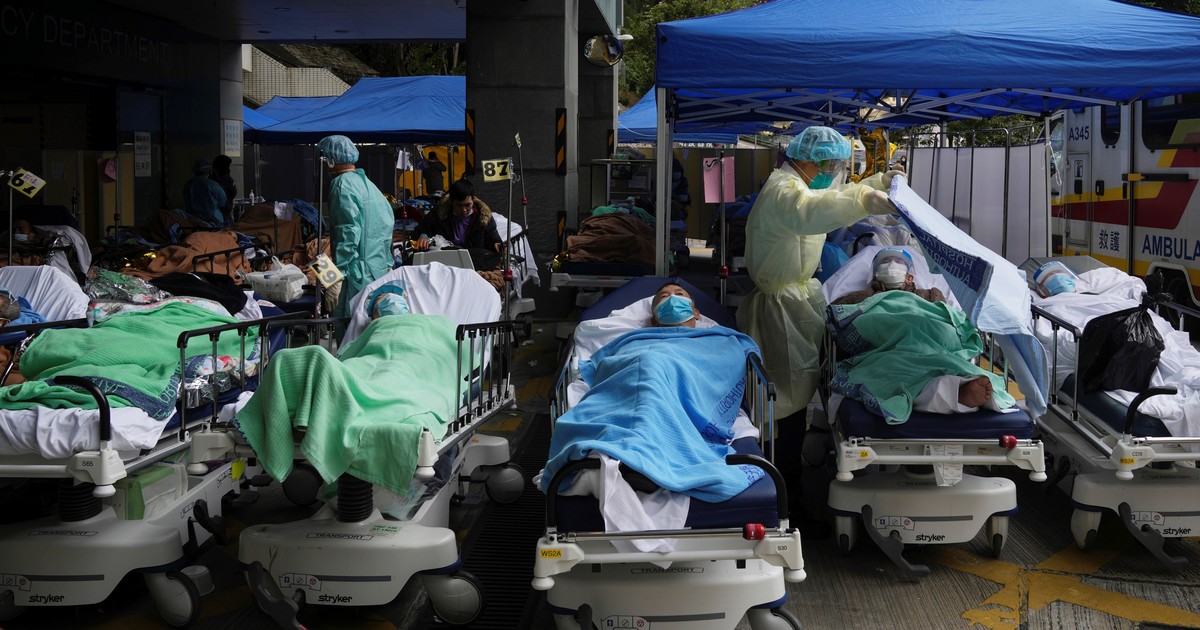 In the midst of a wave of coronavirus unleashed by the omicron variant, the Chinese health authorities reported two fatalities from that disease this Saturday, which represents the first deaths from Covid-19 registered in that country since January 26, 2021.

Both deaths were reported in Jilin province, located in the northwest. In this way, the total number of deaths from coronavirus since the beginning of the pandemic in China amounted to 4,638.

In parallel, the Asian giant reported 2,186 positive cases this Saturday in the last 24 hours. A large part of the infections were registered in Jilinwhich imposed travel restrictions and prohibited its citizens from crossing the border, unless they have a permit from the police.

Since the initial outbreak in Wuhan, China has continued to apply a effective but extreme “zero Covid” strategy. Specifically, health policy focuses on large-scale diagnostic testing and strict lockdowns that prohibit leaving the home until all new cases are quarantined or traced through contact tracing.

Citizens of Jilin, in China, stand in a long queue to undergo massive testing. EFE photo.

In practice, the country has managed to have relatively few infections, since the outbreaks manage to be controlled and stopped as soon as they are discovered. For this reason, the strategy received popular support and prevented the enormous number of deaths registered in other countries, many of which have begun to withdraw their social distancing measures.

As China grapples with its worst outbreak since late 2019, authorities have vowed to double down on their zero-tolerance strategy to contain the current uptick. However, its president, Xi Jinping, acknowledged for the first time on Thursday the difficulties that the measures have entailed, saying that the country must seek “maximum effect” at “minimum cost.”

“We must stop the spread of the virus as quickly as possible, but also minimize the impact of the epidemic on economic and social development“, he expressed.