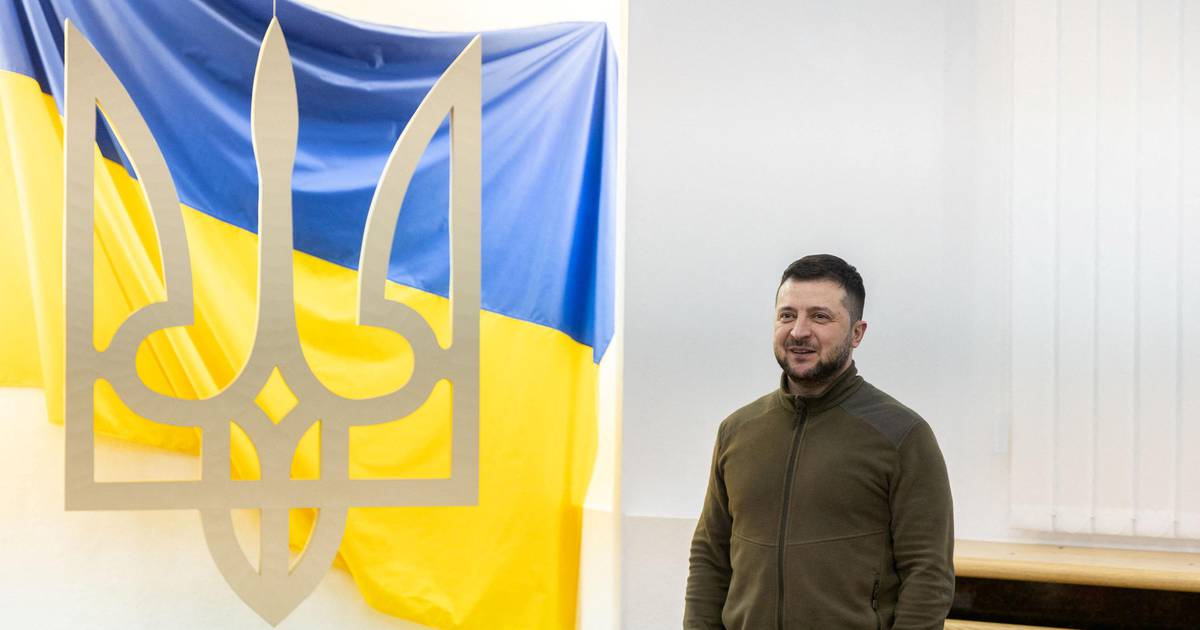 “China can be an important part of the global security system if it makes the right decision, which means supporting a coalition of civilized countries and condemning Russian barbarism,” said Mikhail Podoljak, an adviser to the Ukrainian presidency and one of the negotiators with Russia.

Ukraine and the United States are worried about possible military aid from China to Russia or about the possibility of Beijing helping Moscow to circumvent the sanctions imposed by the West.

US President Joe Biden spoke for almost two hours on Friday via video conference with his Chinese counterpart Xi Jinping, mostly about the war in Ukraine.

Biden “outlined what the effects and consequences could be if China provides material support to Russia as it brutally attacks Ukrainian cities and civilians,” the White House said, without specifying what retaliation China would be exposed to in this case.

The long-awaited meeting of the two heads of state did not indicate a significant change in the position of the United States or China.

Xi Jinping was ambiguous this time as well, saying on Friday that military conflicts were “not in anyone’s interest” and stressed that “the Ukrainian crisis is not something we wanted,” according to a Chinese television report.

Xi and Putin spoke last month at the Beijing Olympics, just before the Russian invasion of Ukraine began.

>>> You can follow the situation in Ukraine minute by minute HERE <<<