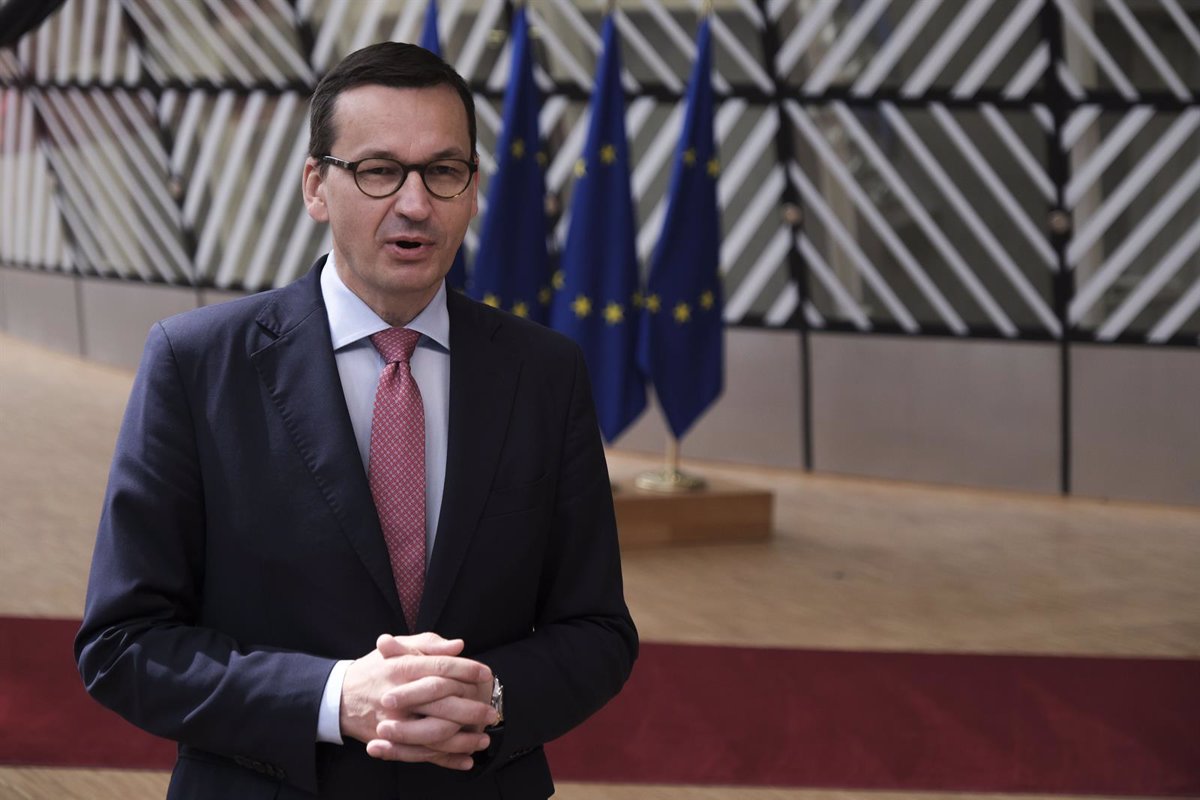 The Prime Minister of Poland, Mateusz Morawiecki, announced this Monday more severe punitive measures against those who attack the health authorities and the infrastructures in charge of vaccination against the coronavirus, after one of these centers in Zamosc was set on fire.

Morawiecki has advanced that the authorities will react “very severely” to such episodes of violence and “banditry”, after similar attacks have been registered in other parts of the country.

“Vaccines are the barrier against a fourth wave of coronavirus (—). It is very important to stop it, therefore, for various reasons, also because the entire vaccination program and all those responsible take care of people’s lives, we will be extremely strict with this type of act, “he said.

“Such events, unfortunately, are repeated. Therefore, all of them will be punished very severely in accordance with current regulations, but we will also take measures to increase security, because these centers do a very good job for Poland,” he said. saying –

The Polish Prime Minister has shared a press conference with the Inspector General of the Police, Jaroslaw Szymczyk, who has pointed directly to the anti.vaccine groups of this and other attacks, within what he has called “an escalation of extremely brutal behavior” by part of these movements, tells the TVN24 news network

For his part, the Minister of Health, Andrzej Niedzielski, who traveled to Zamosc, in southeastern Poland on Monday, has described what happened as an “act of terror” against the State and has appealed to “a clash of civilization against barbarism “to end this type of attack.

Poland, which has vaccinated almost 17.5 million of its citizens, has experienced a rebound in recent weeks in attacks by these types of groups, which have not only sabotaged health centers and infrastructures, but have also directed their attacks, both physical as well as verbal, against workers in the sector.