Three Russian cosmonauts take off in a Soyuz rocket on the ISS, will meet with Americans and Germans 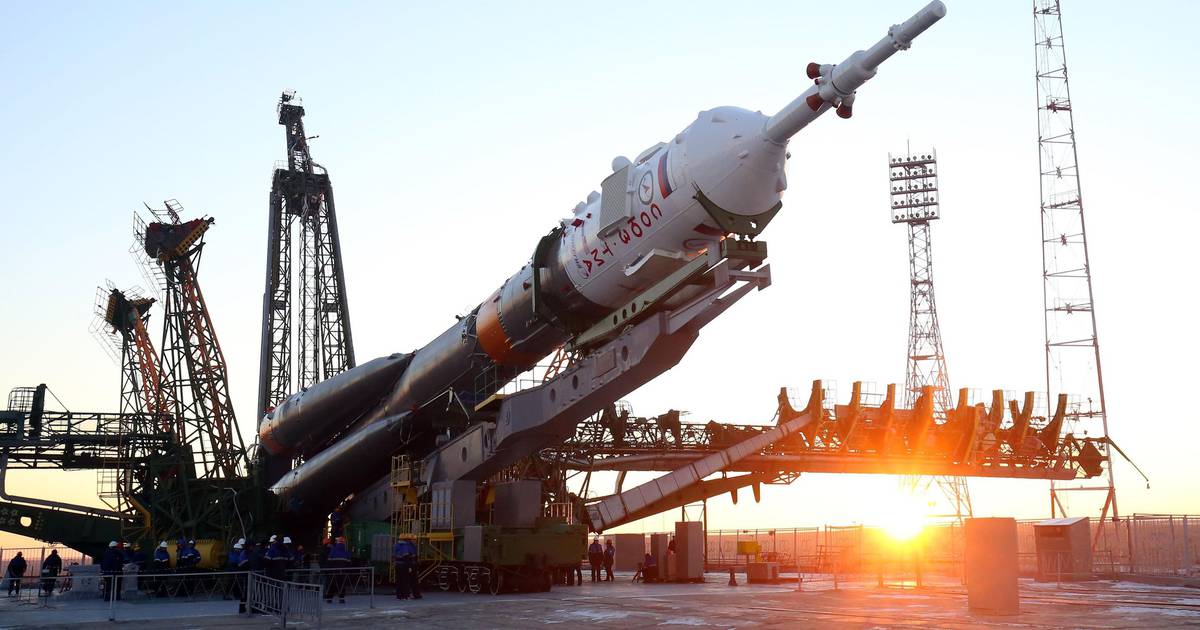 Three Russian cosmonauts took off in a rocket on Friday Soyuz to the International Space Station (ISS), while there is extreme tension between Russia and Western countries due to the conflict in Ukraine.

Crew commanded by an experienced cosmonaut Oleg Artemijev accompanying Denisa Matvejeva i Sergeja Korsakova, flew to the ISS, where she will arrive after three hours of flight. At the ISS, they will be greeted by a team consisting of two Russians, four Americans and a German, according to footage released by NASA.

Until recently, cooperation between Russia and Western countries in space was among the few sectors that did not suffer too much from the sanctions imposed on Moscow after its annexation of the Ukrainian Crimean peninsula in 2014.

However, ties were strained when he was Russian president Vladimir Putin In 2018, he appointed a nationalist Dmitry Rogozina to the post of director of the Russian space agency Roscosmos.

The latter regularly supports the war in Ukraine, which Russia calls a “special military operation” and said recent Western sanctions on Moscow could cause the ISS to fall.

According to him, the operation of Russian missiles supplying the ISS will be disrupted due to sanctions, as they will hit the Russian part of the station. That could lead to a 500-tonne ISS crashing, at sea or on land, ”he warned on March 12th.

The Americans themselves do not have that much capacity, he confirmed on Monday Joel Montalbano, director of the ISS program for NASA. “The space station is designed on the principle of interdependence (…) it is not a process in which one group can separate from another.”

“At the moment, there are no indications that our Russian partners would like to work differently. So, we plan to continue the operations as we did today,” he said.