From rat hunter to powerful ex – spy: how Putin took over Russia in all discretion 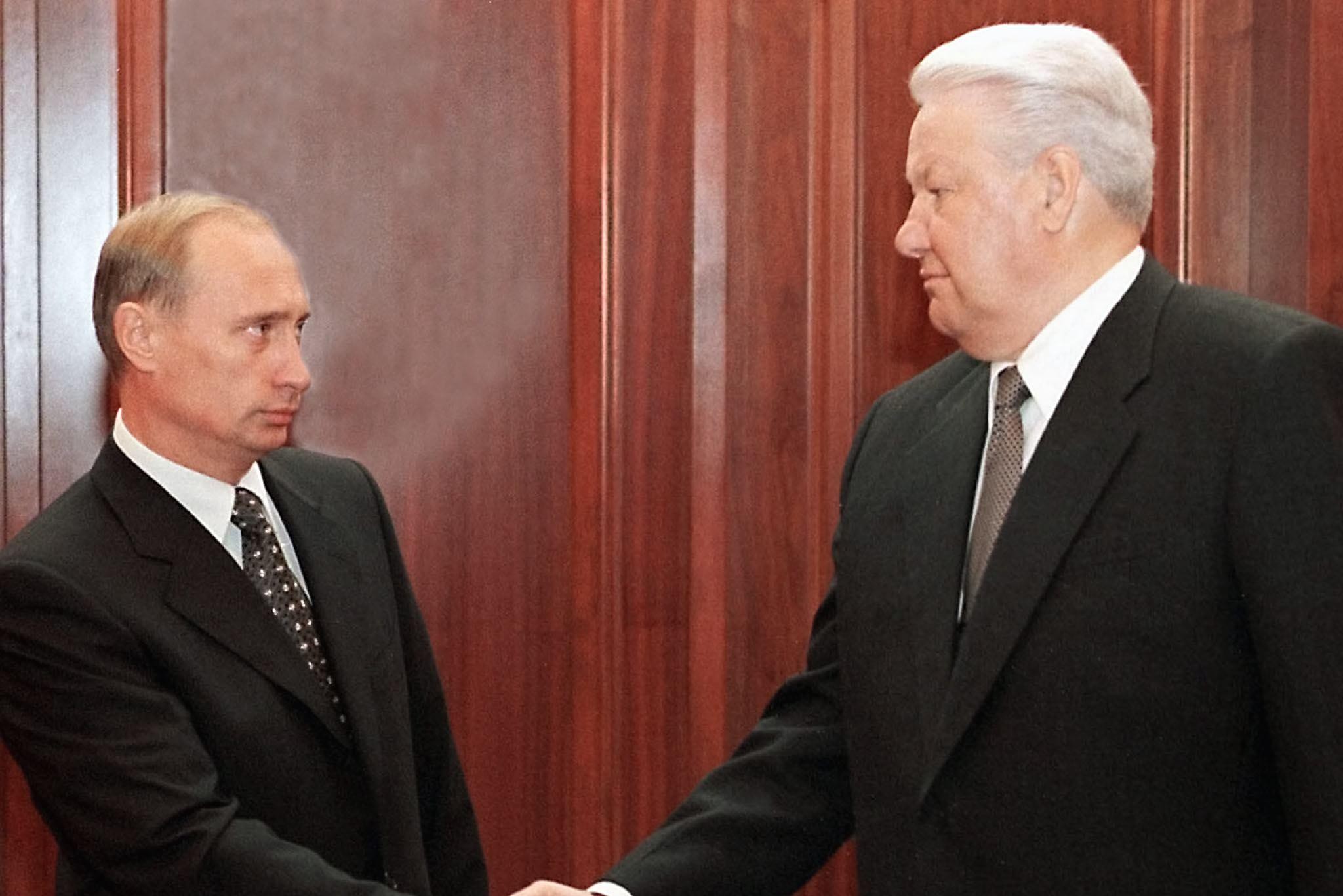 How did Vladimir Putin go from poor working class son to one of the world’s most feared dictators? Was he the right man in the right place, or did he fight his way up through his network of spies and mob bosses after the fall of the Soviet Union? What is certain is that his experience with the KGB, the secret service of the Soviet regime, has made him the leader he is today: a master of deception.