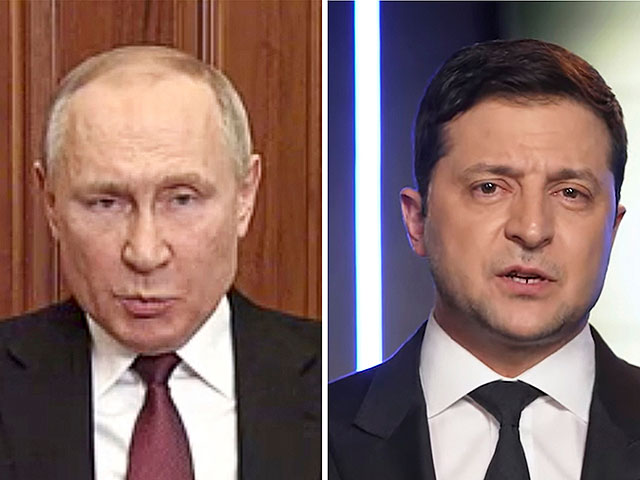 President of Ukraine Volodymyr Zelensky said in an interview with CNN that he is ready, as he was ready before, for direct negotiations with Russian President Vladimir Putin.

Zelensky stressed that, in his opinion, the war is unlikely to end without direct negotiations.

“I think we need to use any format, any chance, so that there is a possibility of negotiations, the possibility of talking with Putin. But if these attempts are unsuccessful, this will mean the beginning of the Third World War,” the Ukrainian president said.

Earlier, Aleksey Arestovich, adviser to the head of the Office of the President of Ukraine, said that so far neither side has enough strength to really turn the tide in one direction or another of hostilities.