India exceeds thresholds of 31.7 million cases and 425,000 deaths from coronavirus 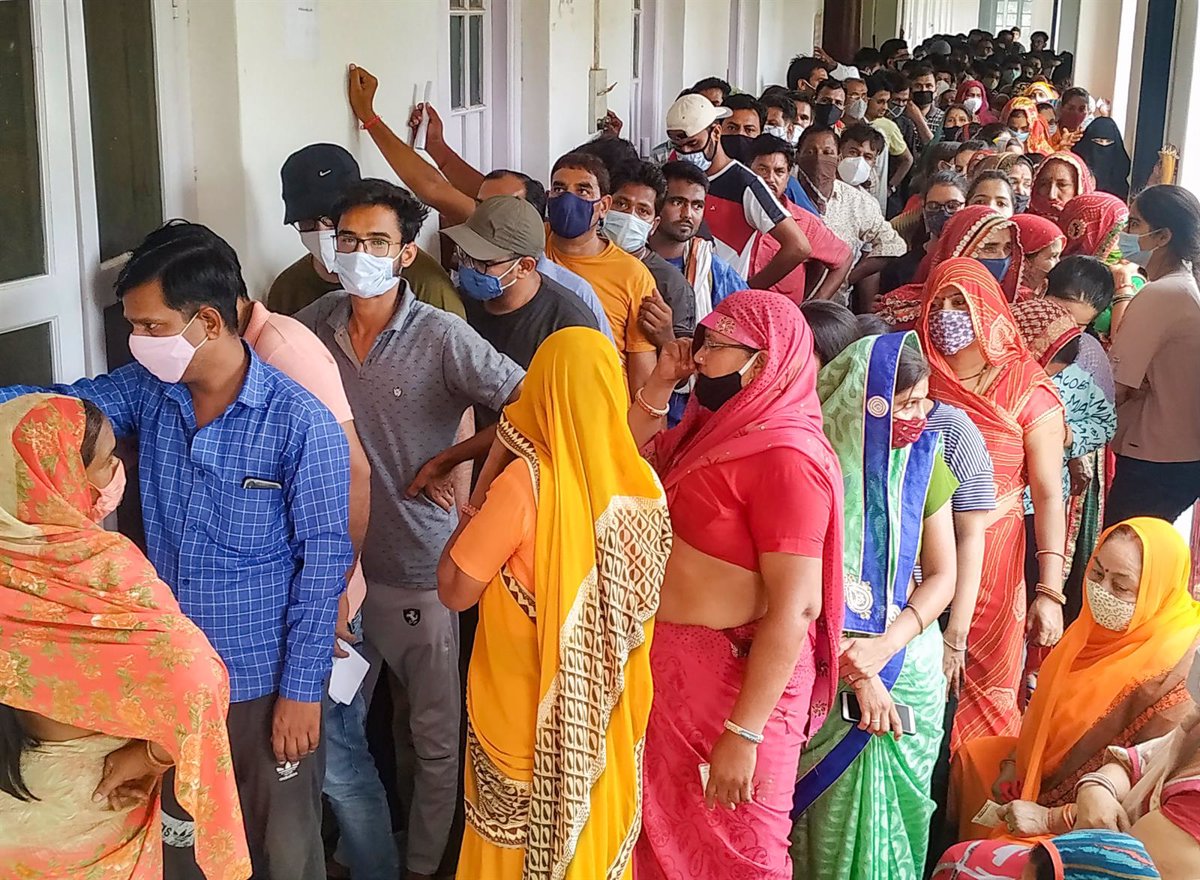 India has exceeded the thresholds of 31.7 million cases and 425,000 deaths from coronavirus on Tuesday after adding more than 30,000 infections and 400 deaths during the last 24 hours, according to the balance provided by the Government.

The Executive has detailed in its balance, published through the social network Twitter, that during the last day 30,549 positives and 422 deaths have been confirmed, which brings the total figures to 31,726,507 and 425,195, respectively, since the beginning of the pandemic.

The state of Kerala appears one day as the most affected, with almost 14,000 cases, after a rebound in infections that has led it in recent days to report about half of the cases nationwide.

On the other hand, the Indian Government has highlighted that there are currently about 405,000 active cases, while 30,896,354 people have recovered to the end of COVID-19, including 38,887 during the last day.