Concerns about Russian attack on western Ukraine are growing 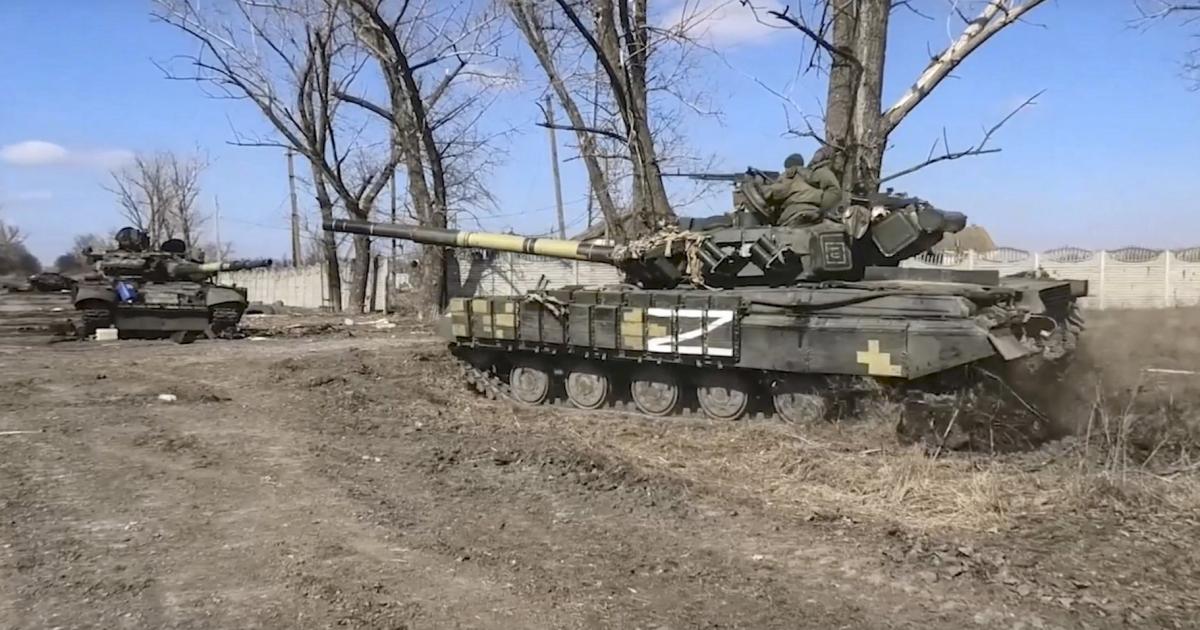 Fears of an attack on western Ukraine are growing after Russia launched a new level of escalation with the use of hypersonic missiles.

“There were constant threats of violence, we were under siege – and so the Foreign Ministry decided to evacuate the embassy,” said the Belarusian ambassador in Kyiv, Igor Sokol, as he drove towards Moldova with his staff on Saturday.

At the same time there were (again) Belarusian troop movements towards Brest – near the Ukrainian border, where three Russian battalion combat groups have been stationed for some time. “The likelihood of an attack on Ukrainian territory is high,” the Ukrainian presidential office said. Should this attack take place, it would above all trigger chaos and panic: 170,000 internally displaced persons are currently in the Ukrainian border region, 470,000 more within a radius of 150 kilometers.

Should there be not only a Russian but also a Belarusian attack, it would be possible for the armed forces to cut all land connections to the capital Kyiv. In view of the strong Ukrainian resistance, it is to be expected that a new level of escalation is to be expected: In occupied southern cities such as Cherson, numerous people took to the streets with Ukrainian flags on Sunday to protest against the occupation.

In the city of Enerhodar, demonstrators accused Russian troops of kidnapping the city’s first deputy mayor. The protests took place despite hundreds of civilians being arrested by Russian police in recent days.

Above all, the Russian invasion troops are not advancing as quickly as expected, are therefore bombing Ukrainian cities all the more heavily and are still having major problems encircling the Ukrainian troops on the front line in Donbass.

On top of that, six generals and seven colonels of the Russian armed forces are said to have fallen. It is very likely that this is possible due to the NATO reconnaissance support for the Ukrainian armed forces. How the attacks came about is unclear – as is valid information about losses on both sides: “At the focal points of particularly heavy fighting, our front line of defense is practically overwhelmed with the corpses of Russian soldiers. And these corpses, these bodies will not be recovered by anyone,” said Ukrainian President Volodymyr Zelensky, putting the Russian armed forces’ casualties at 14,700.

That’s twice the US estimate. The Russian mentions of their losses are also negligible – as are their reports of more than 22,000 fallen Ukrainian soldiers.

What is clear, however, is that the Russian armed forces still have the initiative, the city of Mariupol is likely to fall in the coming days, freeing up another 14,000 Russian fighters to increase the pressure on the Donbass front. And the circle is also closing around Kyiv – even if the defenders flooded the Irpin River to slow down a Russian advance.