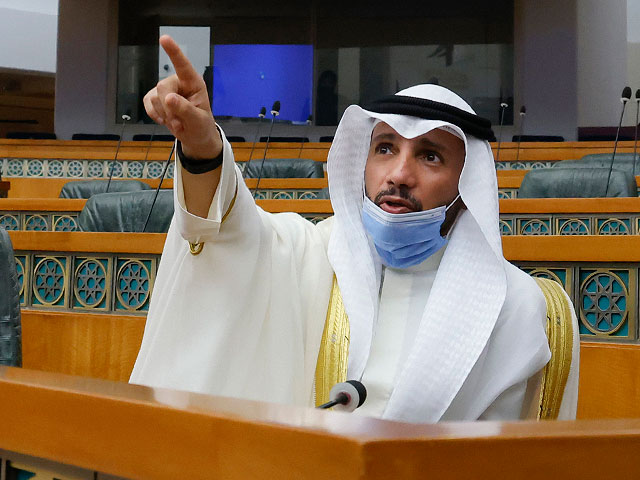 Chairman of the Kuwait Parliament Marzouk al-Ghanim called on the Inter-Parliamentary Union to immediately expel Israel from its membership – even before this is done with Russia.

In a message sent to Union Chairman Duarte Pocheco, he claims that the Russian occupation of Ukrainian territories began just a few weeks ago, while Israel has been occupying Palestine, according to him, for more than six decades.

“We reject any manifestations of occupation. Kuwait itself was occupied 30 years ago. We oppose the policy of double standards,” he said, adding that the anti-Russian initiative was a manifestation of the organization’s Eurocentricity.