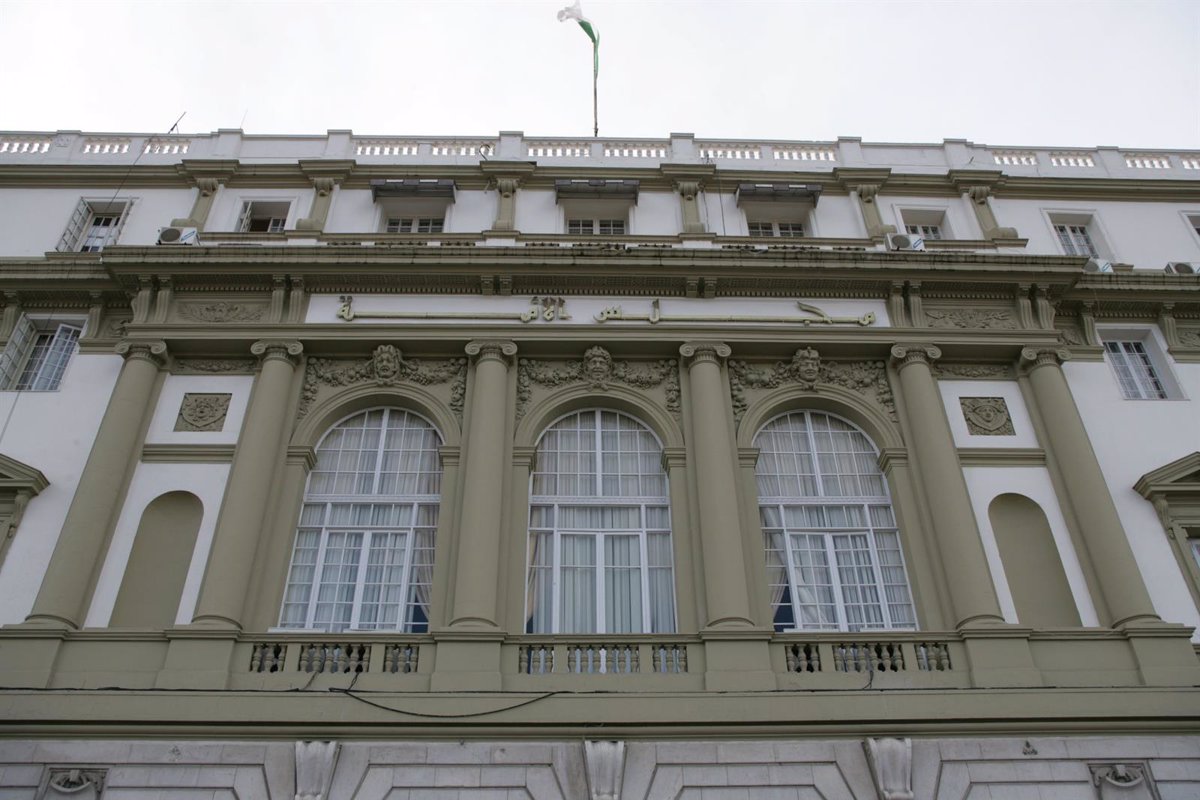 The Council of the Nation, the Upper House of the Algerian Congress, has criticized this Sunday the statement by the President of the Government, Pedro Sánchez, in which he supported the Moroccan proposal for autonomy as a solution to the dispute over Western Sahara and has called on the Spanish Congress to rectify this “regrettable and unusual” turn in foreign policy.

The Table of the Council of the Nation has thus asked the Congress “to preserve the honor and dignity of parliaments, as well as the credibility of parliamentary action by reviewing this unfortunate and unusual position in the handling of the Saharawi file by Spain”, reports the Algerian news agency APS.

The Algerian legislative body has thus expressed its “surprise” at the measure and has charged against the “questionable” alignment with Rabat, an “unacceptable drift” contrary to International Law.

This change “brings to the collective memory the complicit position of 1975”, in reference to the Madrid Agreement that handed over the colony of Western Sahara to Morocco and Mauritania. “Spain must assume the historical, political and moral responsibility as well as the responsibility to put an end to the disastrous repercussions for the Saharawi people”, he stated.

“Spain had previously observed a neutral position and had supported the resolution of this conflict within the framework of international legality and the principles of the United Nations, but now this country contradicts itself,” the party has stated, for which it has summoned Madrid to “correct” this drift.

In addition, the FLN has “fully” supported the decision of the Algerian Government to withdraw its ambassador from Madrid after this “betrayal” of the Spanish Government to the Saharawi people.