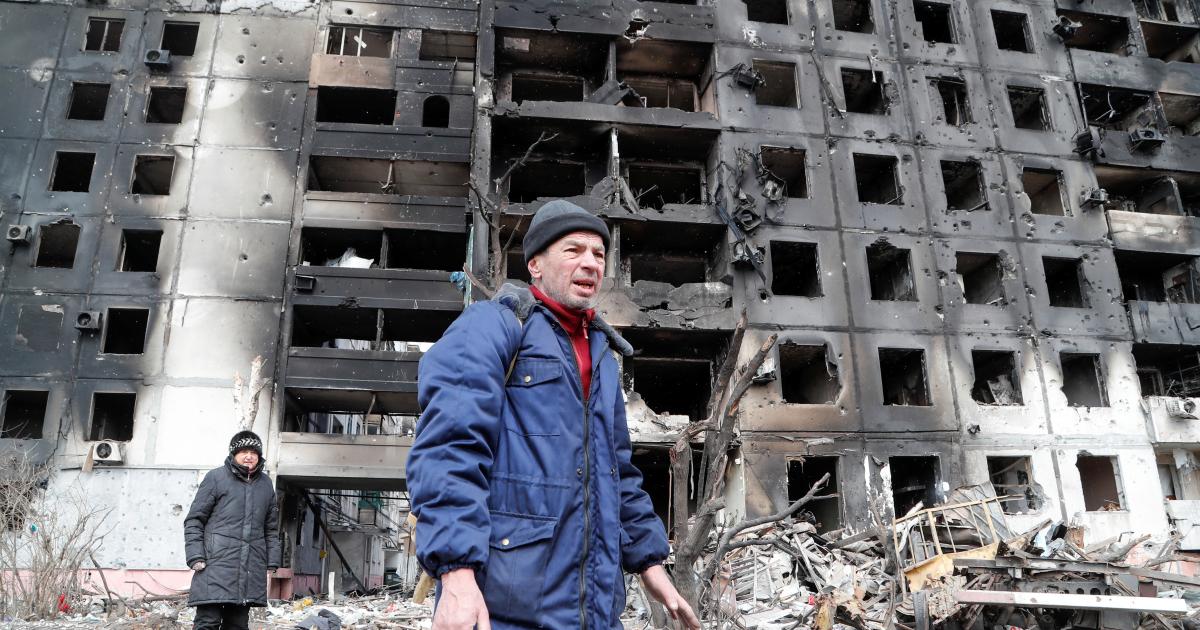 Russia has ordered Ukrainian forces in Mariupol to lay down their arms. “A terrible humanitarian catastrophe has developed,” says the head of the National Defense Center, Mikhail Mizintsev, referring to the situation in the city. “All who lay down their arms are guaranteed safe passage from Mariupol.” He announced that escape corridors should be opened on Monday from 10:00 a.m. Moscow time (08:00 CET).

Russia is calling on Ukrainian troops in Mariupol to leave the port city, which was particularly hard hit by fighting, on Monday morning after laying down their arms. For this purpose, a corridor should be set up between 10:00 a.m. and 12:00 p.m. Moscow time (8:00 a.m. to 10:00 a.m. CET), Mizintsev said on Sunday, according to the Russian state agency TASS.

Accordingly, Russia proposed to Ukraine a plan according to which all armed units of Ukraine should leave the city “without weapons and ammunition by the route agreed with Ukraine”. Russia is insisting on a “formal written response” from Ukraine to the proposals by 5:00 a.m. Moscow time (3:00 a.m. CET) on Monday morning. There was initially no reaction to the plans from the Ukrainian side.

According to Mizintsev, civilians should also be allowed to leave the city for Russia or Ukrainian-controlled areas. According to Russian information, there are currently 130,000 civilians in the city. The city council of Mariupol recently accused Moscow of bringing civilians to Russia against their will. Mizintsev, in turn, accused Kyiv of holding the civilians in Mariupol hostage.

Greece’s consul general in Mariupol, Manolis Androulakis, said on his return home that he hoped he would never see anything like it again. “Mariupol will join the list of cities completely destroyed by the war,” he said, referring to “Guernica, Coventry, Aleppo, Grozny and Leningrad.” According to the Greek Foreign Ministry, Androulakis is the last EU diplomat to leave Mariupol on Tuesday.