Muhammad Ali al-Houthi: “The culprit of the war in Ukraine is the Jewish President” 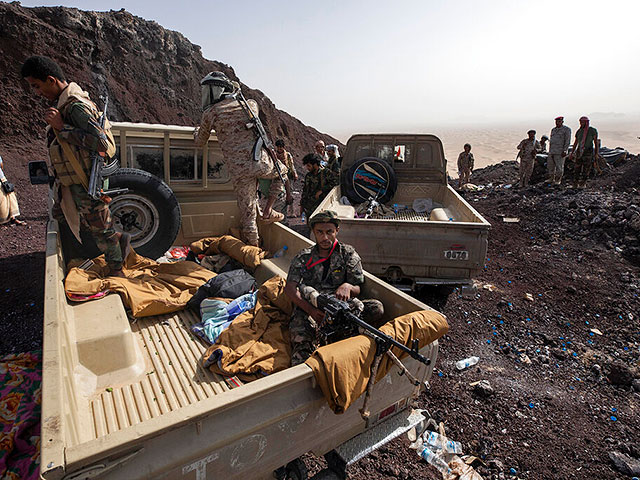 The former president of the Supreme Revolutionary Council of Yemen, Muhammad Ali al-Houthi, found the cause of the Russian-Ukrainian war. In his opinion, it began due to the fact that Ukrainian President Volodymyr Zelensky is a Jew.

“This is what is happening to Ukraine through the fault of the insidious Jews. This confirms that if a Jew leads the country, the result will be war. If the Ukrainian president were someone else, there probably would not have been a war,” said one of the leaders of the pro-Iranian Houthis.

At the same time, al-Houthi said that the war was unleashed by the United States in order to weaken Russia’s position in the international arena and prevent other states from ending the global American hegemony, reports the Oriental Express.

The Houthis, who profess the Shia branch of Islam, make up about a third of the population of Yemen. For several years now they have been waging a war with the support of Iran against the legitimate authorities backed by Saudi Arabia and the United Arab Emirates.