Brussels applauds Spain and Morocco’s reconciliation, but insists on a political solution to the Sahara conflict 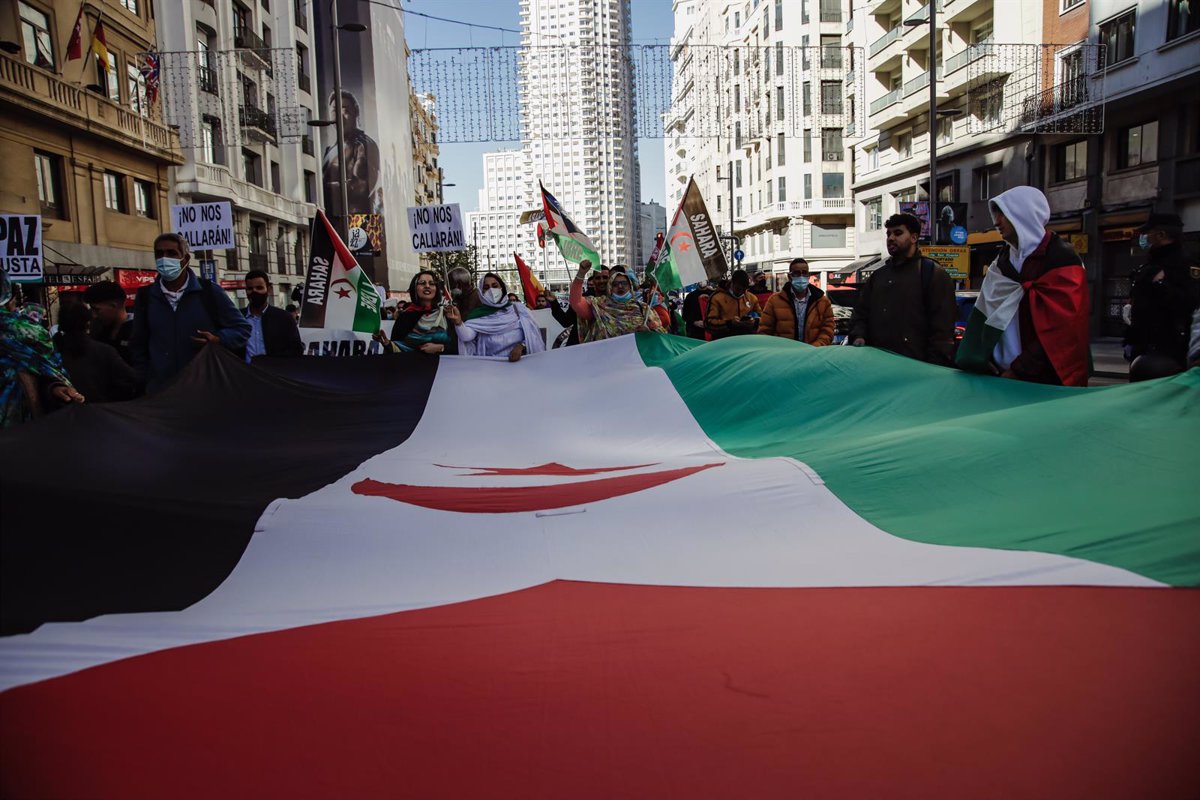 The European Commission praised Spain’s reconciliation with Morocco on Monday after adopting Morocco’s autonomy plan for Western Sahara, though it emphasized that the territory’s status must be determined through a political process in compliance with UN resolutions.

Last Friday, Pedro Sánchez’s government proclaimed a “new stage” in relations with Rabat, stating in a letter to King Mohamed VI that Morocco’s autonomy plan for Western Sahara is “the most serious and practical base” for finding a solution to the problem.

In any case, Massrali has emphasized the importance of resolving the Western Sahara issue through a political process in compliance with UN resolutions. “The solution must be political, fair, reasonable, pragmatic, long-term sustainable, and mutually accepted,” said a community representative.

Sánchez has bowed to Rabat’s pressure, which had asked Madrid for clarification on the plan for the former Spanish territory. This shift, however, has opened a new front with Algeria, which claims that the Spanish government never told it ahead of time and has already summoned its ambassador to Madrid for consultations.