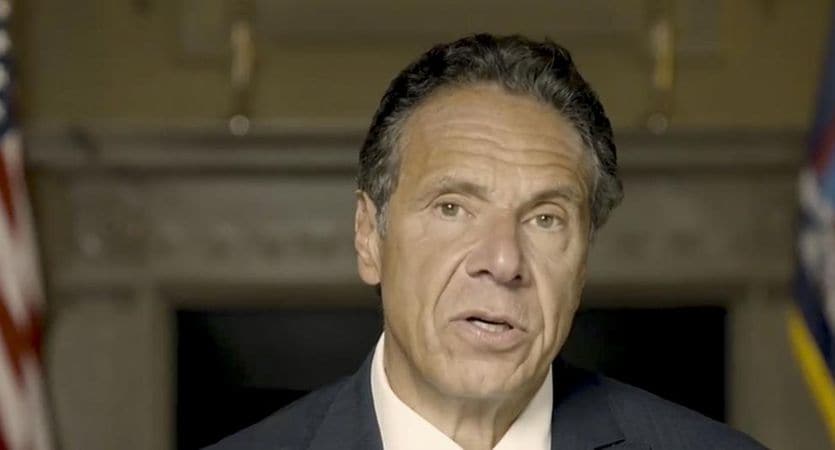 Andrew Cuomo is really shaking now. Internal investigations launched by New York State Attorney General Letitia James confirmed the worst predictions, reaching shocking conclusions: the governor “sexually assaulted several women, many of them young, violating state and federal laws.” Eleven women accuse him. Not only that: Cuomo, with a clear abuse of power, has enacted reprisals against those who tried to report the harassment, creating within his offices “a climate of fear and intimidation”.

These are very heavy accusations that foreshadow very serious crimes and that could soon lead to an indictment of the governor by the New York judiciary, with charges of a criminal nature as well. While on the political front most of the same Democrats return to office to start the impeachment process or to force Cuomo to resign, forcing him to permanently renounce running for a fourth term. In short, enough to decree the end of the political career of a man who until a few months ago, in the midst of the pandemic, was seen as a future national leader, perhaps projected towards the White House, the only one really able to counter the then President Donald Trump.

But in the 165 pages of Attorney James’ report, completed after an eleven.hour interrogation by the governor, a picture defined as “very disturbing” is drawn: a picture made “not of isolated incidents and incidents” but of a pattern of usual behavior and perpetuated over time.

The accusations against the governor

At least eleven women are accusing the governor, including a current New York state employee, a former employee, a state police officer and an energy company official. “Our independent investigation – explained the attorney general of the state – led to discover how Cuomo molested several women by groping them, kissing them, hugging them, all without their consent”. And harassing them again with “inappropriate” comments. Many of these incidents, then, took place in the rooms of the governor’s offices. “A conduct that corrodes the fabric of our institutions and sheds light on the injustice that can lurk even the highest levels of our government,” denounced James, describing the women who had the courage to come forward as “heroines”.

The governor, visibly shaken and almost in tears, defended himself on live TV from the very heavy accusations of harassment made by the state attorney general, claiming that he “never touched anyone in an inappropriate way”. “I am deeply sorry, this is not who I am,” said Cuomo, denying the accusations and rejecting any hypothesis of resignation.