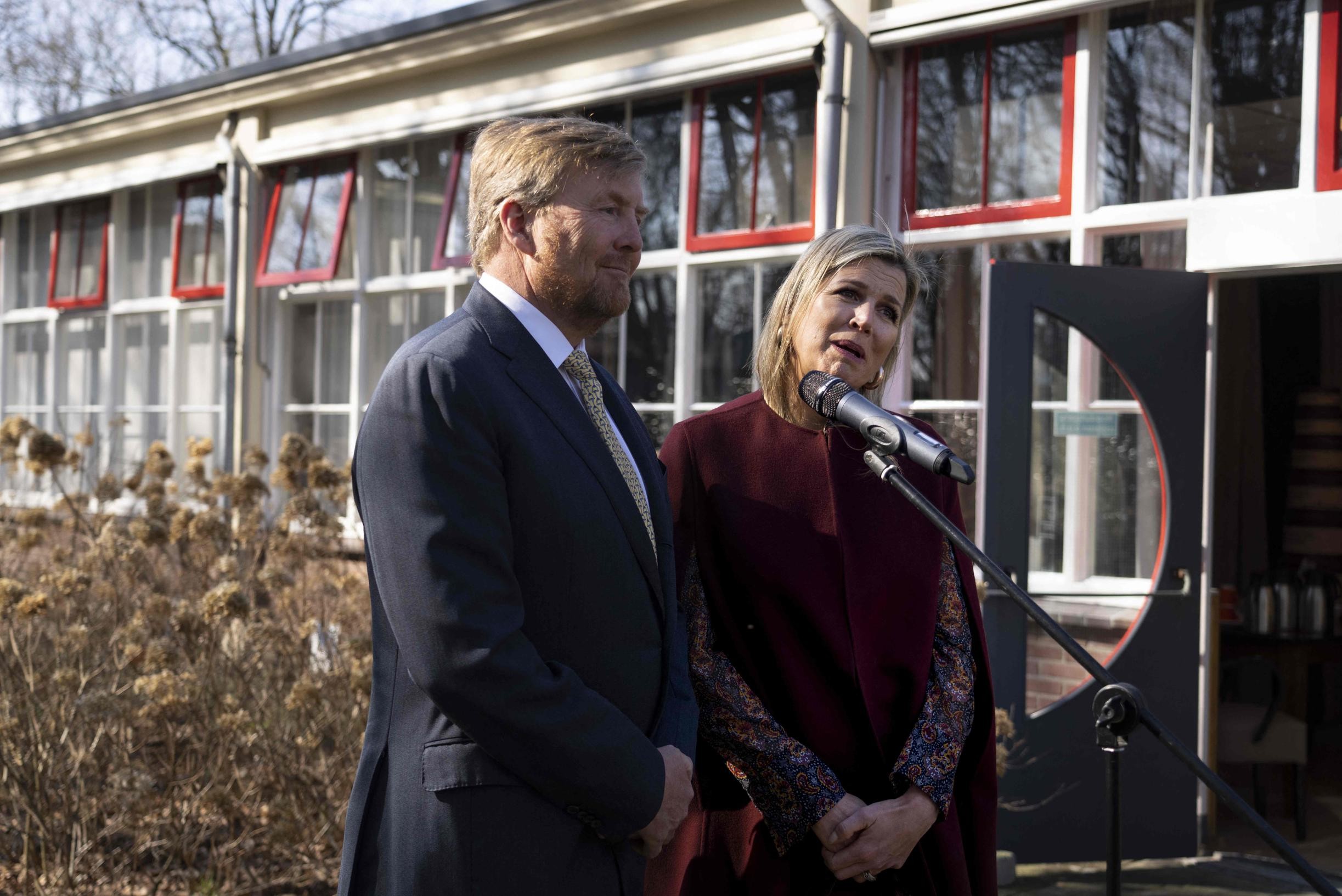 The Dutch King Willem-Alexander and Queen Máxima will receive Ukrainian refugees, insiders confirm after reporting by RTL Nieuws. The refugees will end up in buildings that belong to the royal domain, but not in their own home.

According to De Telegraaf, the king has space available at Het Oude Loo castle near Apeldoorn. It would be room for more than ten people, according to the newspaper.

The royal couple follows a Belgian example. Last week it was announced that King Philippe and Queen Mathilde are housing three families in apartments belonging to the Koninklijke Donking, the organization that makes state property available to the royal family. The families are expected to be able to move into the homes from the beginning of April.

On Friday, British media reported that the British royal family is also looking at opening buildings for Ukrainian refugees. Prince Charles would have his eye on spaces at his Dumfries House estate in Ayrshire, Scotland, as well as locations in his Duchy of Cornwall.

Willem-Alexander and Máxima already showed last week that they are involved with the refugees arriving in the Netherlands. For example, Máxima visited two schools in The Hague on Friday afternoon, where lessons are given to, among others, Ukrainian children. The Queen also went to the RAI event center on Wednesday, together with Mayor Femke Halsema of Amsterdam, where refugees are received. On Tuesday, the royal couple held talks with people from the Ukrainian community at Noordeinde Palace.