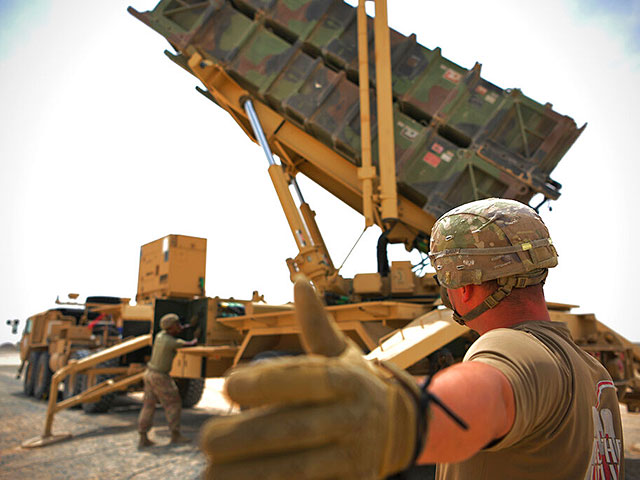 The administration of US President Joe Biden granted the request of the Saudi leadership and sent a significant batch of interceptor missiles for the Patriot air defense system to the kingdom. This was reported by the Al Jazeera TV channel.

According to US sources, the missiles were handed over in recent weeks, in line with the US President’s statement that America will not leave its allies in the lurch. How many missiles were transferred is not reported.

In early January 2022, it became known that Saudi Arabia turned to its regional allies with a request for emergency deliveries of interceptor missiles for air defense systems. The reason for this is a significant increase in the intensity of air attacks by the Houthis.

The US supported the request as there was a situation in which it was necessary to act immediately and purchases from the US would take longer. At the same time, Saudi allies have said that their strategic reserves are not large enough to share.

It should be noted that the change in the American position coincided with the Russian invasion of Ukraine. Biden imposed sanctions on the import of oil and gas from Russia, after which the United States turned to Saudi Arabia and the UAE with a request to increase production. They were denied.

Amsterdam Airport will compensate passengers who missed their flights

Who is Salman Rushdie, the convicted writer with a three million dollar head