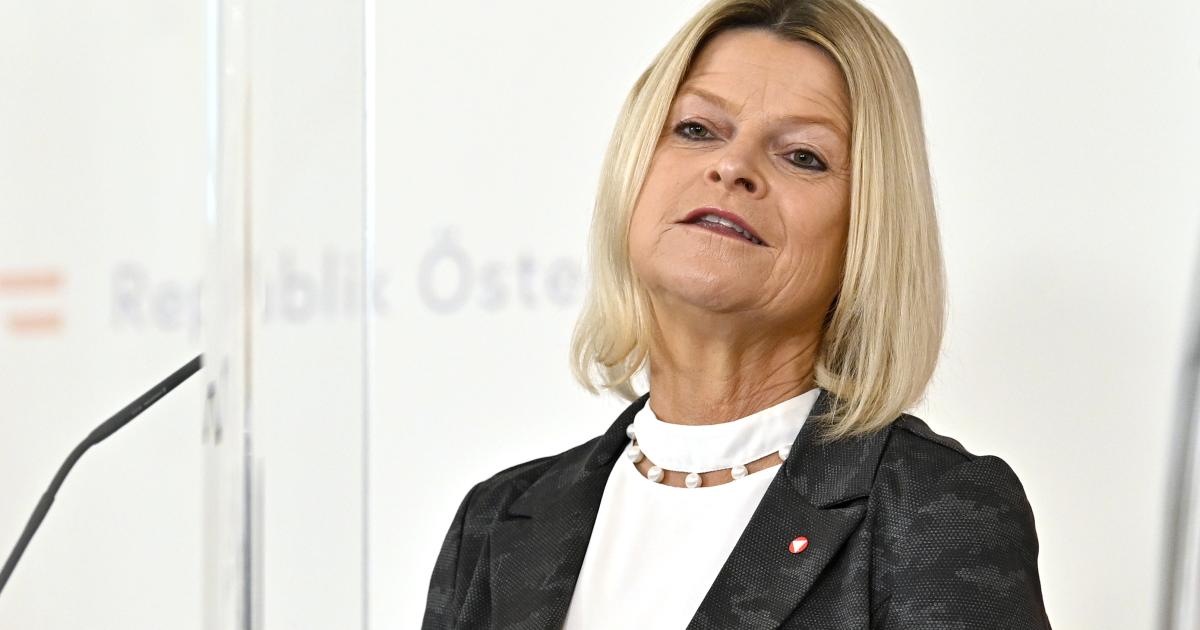 The EU is getting a new military intervention force that should be operational by 2025. It is part of a security policy concept that the foreign and defense ministers of the 27 member states decided on Monday in Brussels. Austria is also participating in the intervention force, said Defense Minister Klaudia Tanner (ÖVP) in the run-up to the decision. In the first year, Germany wants to provide the 5,000 soldiers of the force.

According to Tanner, Austria’s neutrality does not stand in the way of the rapid reaction force. “Of course we are there,” she replied on Monday in Brussels when asked about Austrian participation. She also referred to the participation in the battle groups that had never been used before.

Berlin, meanwhile, wants to provide the new EU intervention force with up to 5,000 soldiers in the first year of operation, 2025. German Defense Minister Christine Lambrecht said it was important to send a clear signal that we stand up for one another. The SPD politician described the planned intervention force as the “military heart” of the concept, which is officially known as the Strategic Compass. Lambrecht went on to say that Germany will also fund the bulk of additional EU military aid to Ukraine’s military, at 26 percent.

It would also be conceivable that the troupe would start earlier than in three years. However, this is considered unlikely. The first drafts of the German-initiated compass existed long before Russia attacked Ukraine. According to diplomats, the plans have now been revised.

The version that has now been adopted makes it clearer that the EU must also deal with nuclear threats. It is also stated that the mobility of the European armed forces “urgently” needs to be improved. However, a sentence intended to enable cooperation with Moscow in selected subject areas was deleted without replacement.