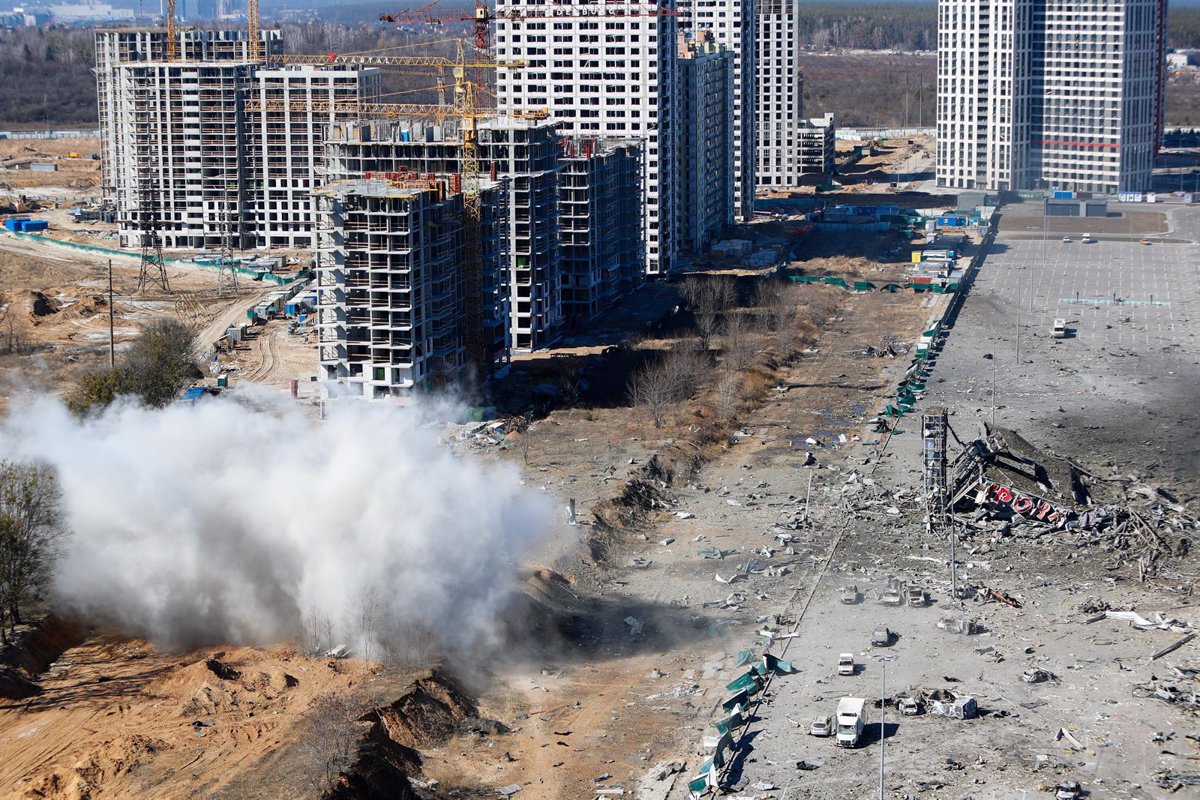 The United States has assured this Tuesday that it has “clear evidence” that Russian forces have “deliberately and intentionally” attacked civilian infrastructure, hospitals and places of refuge, according to the CNN television network, which quotes a senior official from American defense.

Washington has also verified “indications of behavior on the ground by Russian forces that would also constitute war crimes,” according to the same official, who has also specified that the Joe Biden Administration is “helping to provide evidence” for the investigations. on whether Russia is committing war crimes.

“The Administration is going to help provide evidence for the multiple investigations that are being carried out,” he asserted, before stressing that Washington has “clear evidence” that “war crimes are being committed through these indiscriminate attacks and intentionally targeted civilian targets and the people of Ukraine.

kyiv has reported Russian shelling of civilian locations, such as hospitals or a shopping mall. Russia has dismissed them as “mounted” provocations or, in the case of the mall — which was bombed on Monday — said it was empty and used to store missiles. The chief prosecutor of the International Criminal Court (ICC), Karim Khan, has already announced an investigation into alleged war crimes in the context of the conflict in Ukraine.