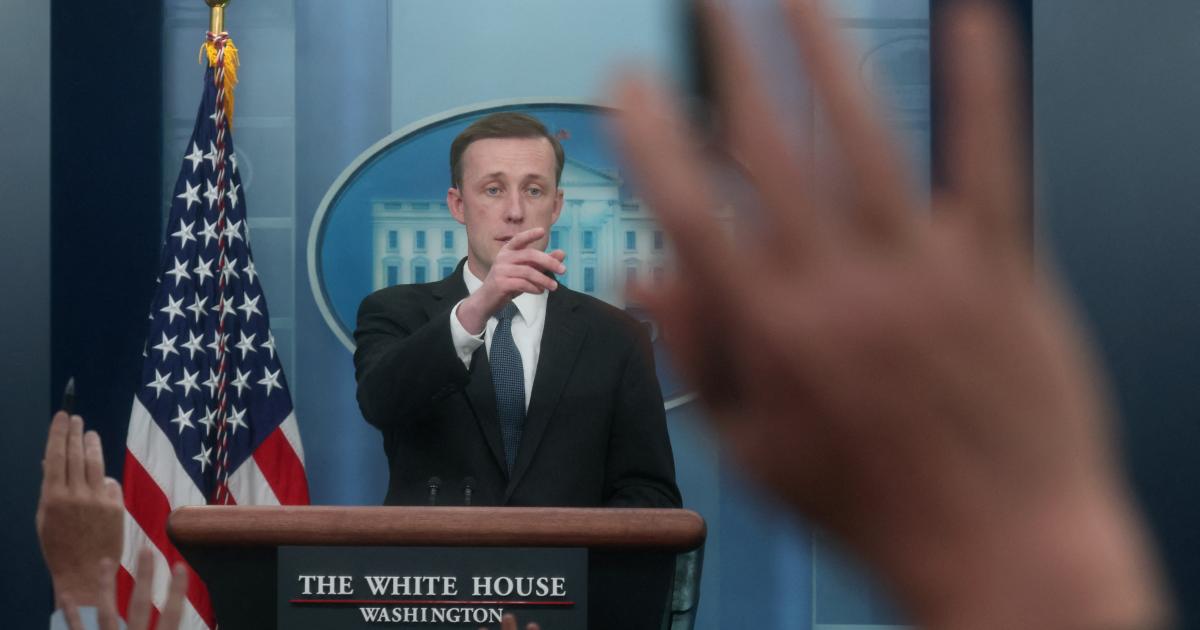 According to the US government, Russian President Vladimir Putin has so far not been able to achieve any of the three basic goals in his war of aggression against Ukraine. At the same time, US President Joe Biden’s National Security Advisor, Jake Sullivan, announced further Western sanctions against Russia later this week in the White House.

“Another package of sanctions” is scheduled to happen on Thursday at the NATO and EU summits in Brussels, which US President Joe Biden will also attend, Sullivan said. An important element will be tightening the existing punitive measures to make it even more difficult for Moscow to circumvent the sanctions, Sullivan said.

Russia has not achieved any of its war goals. “First, Ukraine should be subdued, second, Russian power and prestige should be strengthened, and third, the West should be divided and weakened,” the National Security Advisor said. Russia has “so far achieved the opposite”.

“This war will end neither easily nor quickly”

However, before Biden’s trip to Europe, Sullivan also warned that the war would continue. “Hard days will come to Ukraine, hardest for Ukrainian troops on the front lines and for civilians under Russian fire,” the national security adviser said. “This war will end neither easily nor quickly.”

Because of the Ukraine war, Biden is leaving for a trip to Europe on Wednesday. He will initially attend the summits of NATO, the EU and the leading democratic economic powers (G7) in Brussels on Thursday. Biden will continue to Warsaw on Friday. A bilateral meeting with Polish President Andrzej Duda is planned for Saturday. It is Biden’s third trip to Europe since taking office in January 2021.