Mohamed Abrini says he was ‘foreseen’ for the Paris attacks 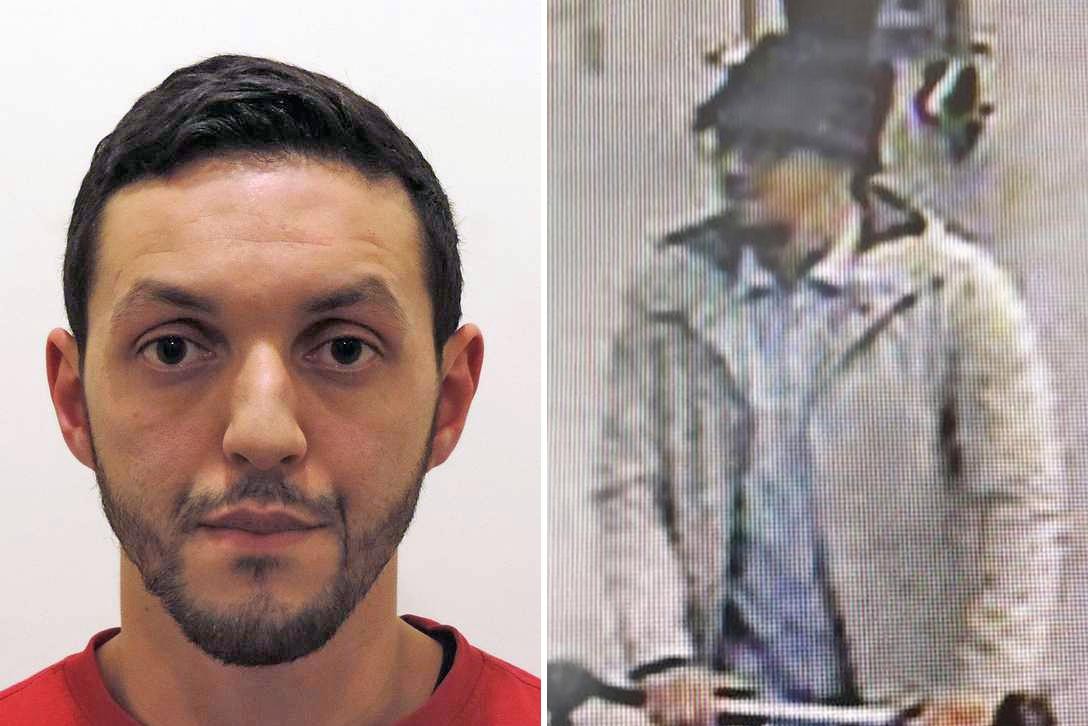 At the trial over the November 13, 2015 attacks in Paris, Mohamed Abrini admitted that he had plans to be used for the attacks in Saint-Denis and Paris. He said at the trial on Tuesday that he would rather people talk about the commemoration of the Brussels attacks six years ago than about him.

Abrini, 37, has been wanted since the Paris attacks, after surveillance footage two days before the attacks located him with childhood friend Salah Abdeslam at a gas station along the highway to Paris. When he was arrested in Anderlecht in April 2016, he confessed that he was the “man in the hat”, who could be seen on surveillance images from Zaventem airport shortly before his two co-perpetrators blew themselves up there on March 22. He left his luggage in the departure hall, with the heaviest load of explosives.

During the Tuesday/today hearing, Abrini was questioned only about his role in the logistics organization of the attacks between the end of August and the beginning of November.

In an at times confused way, Abrini said he “never” participated in the preparations in the weeks leading up to the attacks. “I didn’t buy guns, rent cars, sew bomb vests,” he said.

For the first time, he said he spent a day at the end of August with his childhood friend Abdelhamid Abaaoud in an apartment in Charleroi. Abaaoud is the suspected coordinator of the Paris attacks. “We talked about the neighborhood, about his family, about his injury,” said Abrini, who claims not to have mentioned the attacks.

He said he knew “serious things” would happen. He referred to the people from his neighborhood who had gone to Syria and returned. “I know they weren’t here to go sightseeing or shopping,” he said.

He promised next week to clarify “the much worse things” he has done. “I was even ‘planned’ for November 13. I plan to talk about it next week,” he said.

The final preparations for the attacks and the evening of November 13 will be discussed at the trial next week. The president of the Paris court of assizes, Jean-Louis Périès, concluded that “a lot can be expected from next week”.