According to the Pentagon, the Ukrainians are catching up 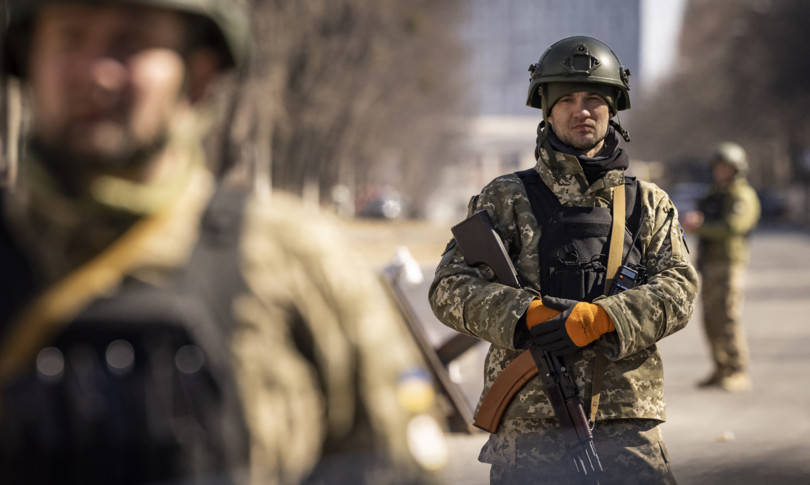 The Ukrainian army, especially in the South, is catching up on Russian troops, who continue to face communication and supply problems.

This is the picture drawn, on the twenty-seventh day of hostility, by Pentagon spokesman John Kirby.

Russian forces, Kirby explained, are not conducting their operations with the coordination that would be expected of a modern army. ” “Their commanders don’t always talk, they don’t always coordinate between the air and ground forces,” the US defense spokesman said, “we have seen tensions between the air and ground forces over mutual support, they have problems with the command and control of troops “.

On the ground, the siege of Mariupol has not yet led to the fall of the port cityalthough some sources report that Russian soldiers have already entered the city.

“Since its inception, the Russian military effort has lacked precision. Too few forces, on too many axes of advancement, sometimes competing with each other,” noted analyst Michael Kofman, director for Russia of the American think-tank. Cnas.

Below is the situation, front by front, which emerges from the official Ukrainian and Russian statements, the intelligence reports, the testimonies of the reporters and the reports of the analysts.

Kiev and the North

The Russian army is still trying to surround Kiev and faces Ukrainian resistance. Bombings and drone attacks continue, which today would have killed at least two people in a scientific institute. A new curfew was enacted from Monday evening to Wednesday. In the North, Russian forces have entered “defensive mode and we are witnessing the creation of fortifications on the field”, wrote former French colonel Michel Goya on Monday, “the battle of Kiev turns into a long artillery siege”.
Kharkiv, in the North East, is besieged and bombed by Russian forces from multiple sides but is not surrounded. Ukrainian forces reportedly repelled a Russian armored regiment south of Yzium, 120 kilometers southeast of Kharkiv. –

Mariupol and the South

Predominantly Russian-speaking, Mariupol, strategically located between Crimea and the breakaway territory of Donetsk, was bombed by the Russians for weeks. The British Defense Ministry says Ukrainians continue to repel Russian assaults. The city of Kherson is the only large city entirely conquered by the forces of Moscow, who attempt to progress west and the Black Sea but fail to overcome Mykolaiv, the obstacle between them and Odessa.

No major bombing raids on western and central Ukraine in recent days.

The city of Avdiivka, very close to Donetsk, was the target of a Russian attack last night that allegedly left 5 dead and 19 injured, reports Lioudmila Denissova, responsible for human rights in the Ukrainian parliament. In Lissitchansk, 150 km northeast of Donetsk, two more people were killed after another attack. The city of Sumy, near the Russian border, is surrounded. The Ukrainian General Staff says that the enemy heavy artillery is on its way to Kharkiv.

No precise assessment is available. At least 925 civilians were killed in Ukraine, including 75 children, according to the Office of the United Nations High Commissioner for Human Rights, which said the real toll is likely to be much higher. Ukrainian army losses amount to “about 1,300” soldiers, Ukrainian president Volodymyr Zelensky said on March 12. Moscow announced on March 2 its only toll (498 soldiers killed). Ukraine claims that the Russian army has lost “about 12,000 men”. The Pentagon has provided an estimate of 2,000-4,000 Russian deaths in two weeks, but US intelligence sources cited by the New York Times now predict more than 7,000 in three weeks.