Shelling of a fuel depot in Kramatorsk. The mayor said that the “couch fire spotter” was shot 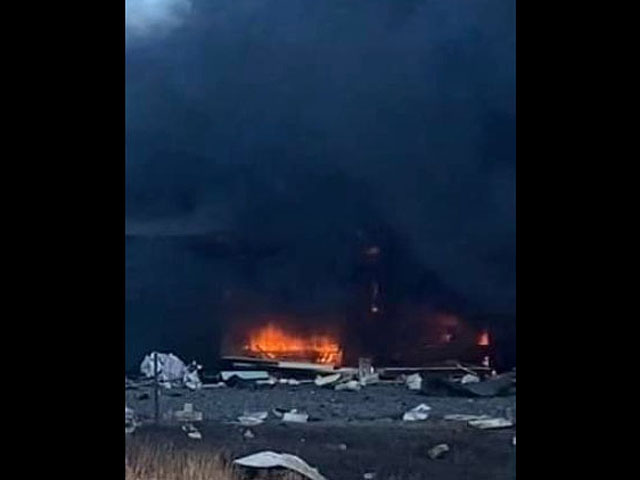 Oleksandr Goncharenko, the mayor of Kramatorsk, Donetsk region, wrote on Facebook that the fuel and lubricants warehouse was shelled because of those who posted videos of military fuel trucks on the Internet.

“Do you know what couch betrayal is? – this is when you see military fuel trucks that are going to a military facility in your hometown and you, the bastard, leak this information. This is when you shoot a video of the shelling with a smile and quickly, for the sake of likes, put it up to the network,” he wrote in Russian.

In the comments, in response to the question whether the “gunners” were punished, he replied: “One was shot today, right on the spot.”