EU mobilizes means to put out fires in Italy, Greece and the Balkans 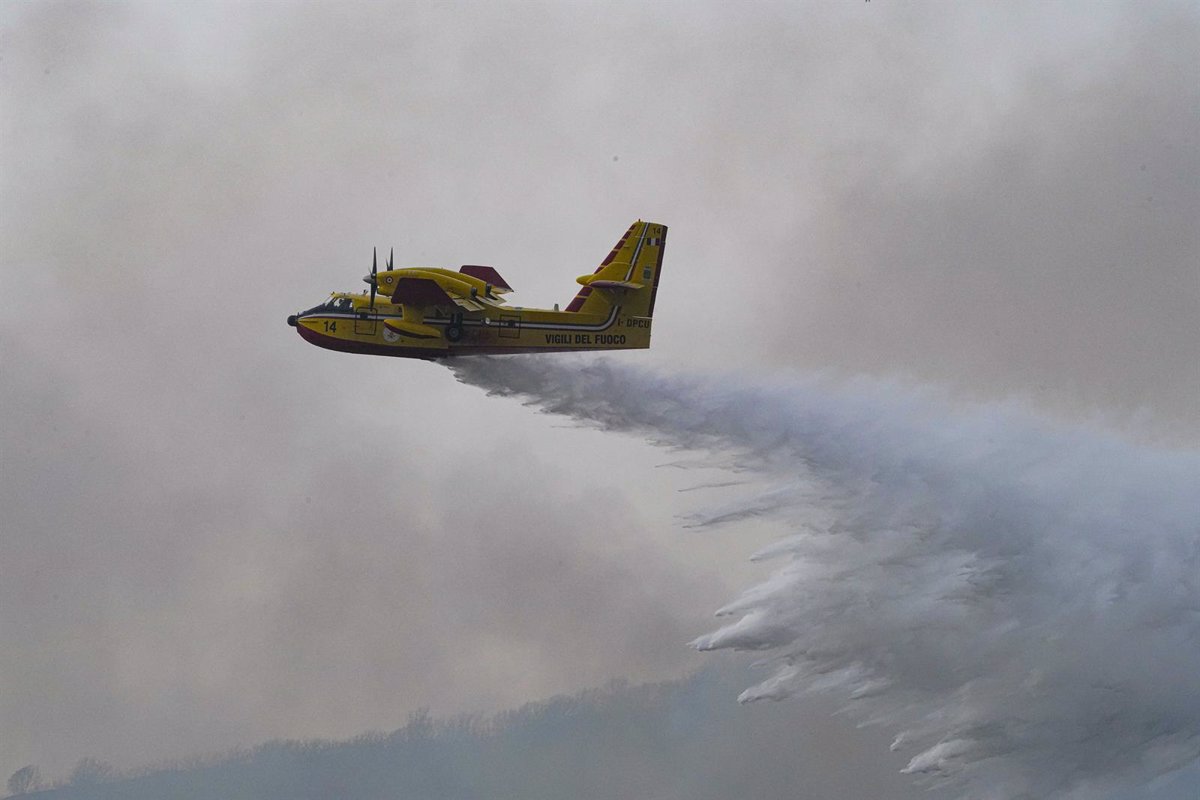 The European Union is mobilizing air and ground resources to help extinguish the forest fires that are affecting Italy, Greece, North Macedonia and Albania.

Thus, the European Commission has reported in a statement that two French seaplanes have been sent to Italy to assist this Wednesday in putting down the flames that are ravaging the island of Sardinia.

In addition, in the fires that affect Greece, neighboring Cyprus has already mobilized two other aircraft, in addition to fire teams that will help in the extinguishing work from the ground.

In the case of the Balkans, the fire is hitting Albania, where the Netherlands and the Czech Republic have sent two helicopters to support the fire fighting teams, while Slovenia has committed 45 firefighters to help the fires in North Macedonia.

All aid is channeled through the EU Civil Protection Mechanism, through which member states provide means and the European Commission pays for 75 percent of transport and logistics costs. In the words of Commissioner for Crisis Management, Janez Lenarcic, the aid deployed by European countries is an “excellent example” of EU solidarity in times of need.

“At a time when several Mediterranean countries are being hit by forest fires, the Civil Protection Mechanism makes it possible for our tools to be used to the maximum of their capacity”, he valued.