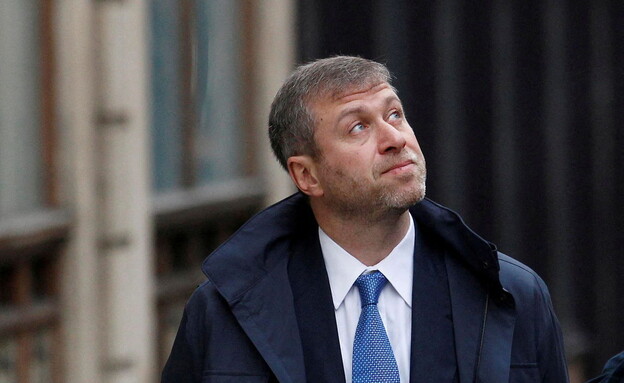 While trying to evade sanctions imposed on him in various countries over his ties with Russian President Vladimir Putin, two Roman Abramovich yachts arrived in Turkey on Tuesday (Monday) – refusing to join the sanctions trend.

As part of a protest against Abramovich, ten Ukrainians, including five children, boarded a small motorboat adorned with state flags, shouted “No War in Ukraine,” and tried to prevent the mooring of one of the oligarch’s luxury yachts, worth about NIS 2.5 billion. It is not known if he was present on board. The Ukrainian protesters were soon evacuated by police, and the yacht docked at its destination.

In protest of Russia’s harsh war against Ukraine, many countries – including the United States, Britain, France, Spain and Germany – have imposed sanctions on Putin’s relatives, Russian oligarchs and their assets. Each of them could confiscate Roman Abramovich’s assets if they were found in their territory.