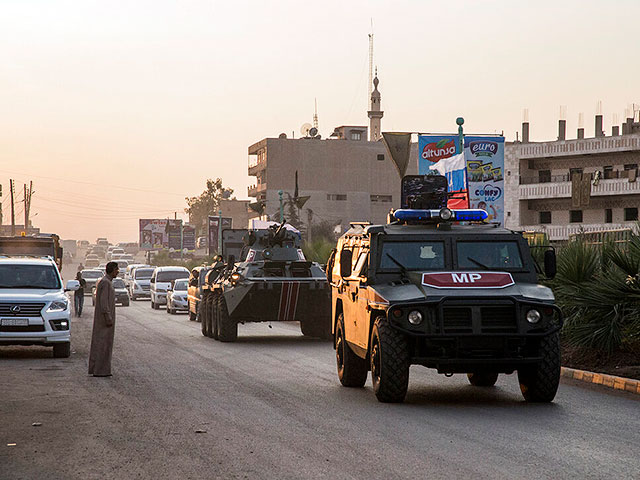 As the pan-Arab newspaper “Al-Arabi al-Jadid” writes, Russia has begun the transfer of military police units from Syria. The servicemen will take part in hostilities on the territory of Ukraine.

According to the publication, military police officers who served in the province of Aleppo were sent to the Khmeimim air base a few days ago to fly to Russia. Their places at checkpoints are occupied by Syrian soldiers.

The publication notes: despite the fact that hostilities have been going on for the fifth week, Russian troops are advancing much more slowly than planned and are suffering significant losses due to the fierce resistance of the Ukrainians.

It is also noted that Russia uses inaccurate weapons, destroying residential buildings and civilian infrastructure, which is reminiscent of the doctrine that Russian troops used in Syria.