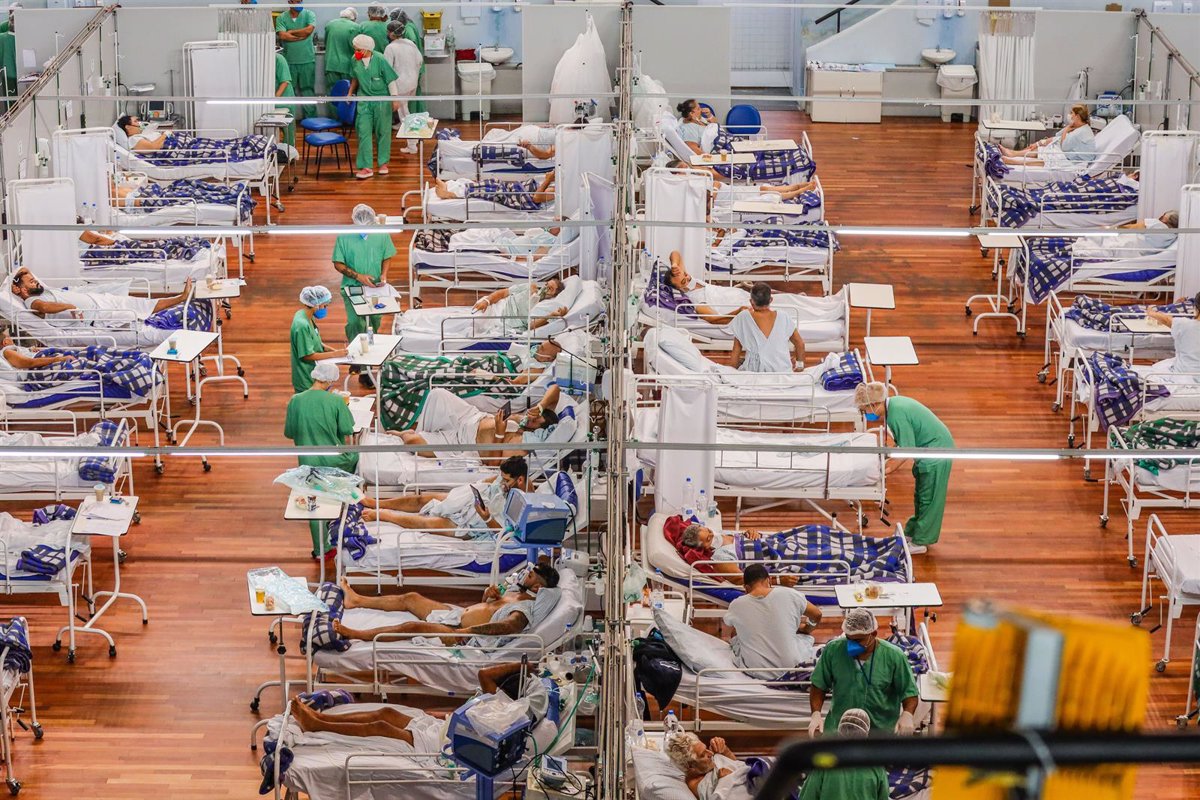 The data portal on COVID-19 of the Center for Science and Systems Engineering of the institution has encrypted more than 200,050,000 cases recorded worldwide, while the total of deaths exceeds 4,250,000, according to data collected on the night of this Wednesday.

The number of confirmed infections has doubled in six months, since at the end of January the university’s data center reported that they had exceeded 100 million, while then the deaths were over two million.

On the other hand, according to data from Johns Hopkins University, 4,264,481,415 doses of the COVID-19 vaccine have been administered worldwide.