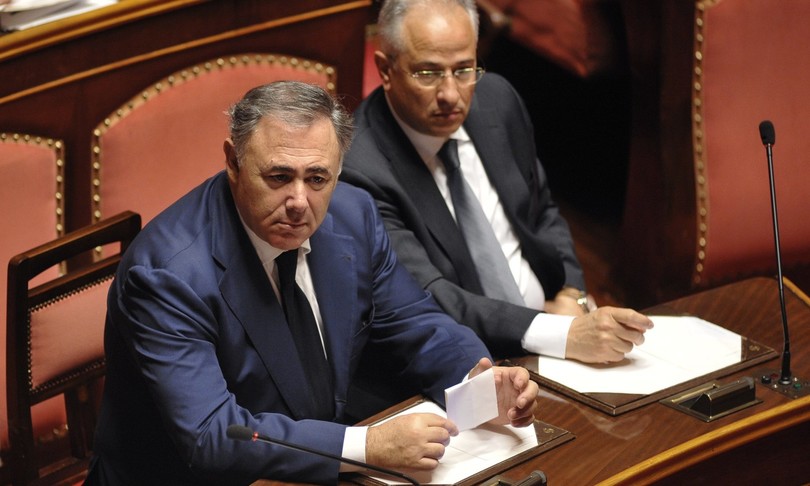 He has been repeating it for days: “I’m not resigning”. But on the case of Vito Petrocelli, the president of the Foreign Affairs Commission who announced that he will no longer vote for confidence in the Draghi government and who also advised the M5s to quit an “interventionist” executive, attention remains high. Not so much for the geologist’s choices, in his second term with the party founded by Grillo and Casaleggio, but for the political consequences that are likely to be relevant.

Already Wednesday some members of the Democratic Party pointed out the “middle ground” that has materialized in the movement and that is not controlled by the leader Conte, already in difficulty due to the suspension, by the court of Naples, of the resolution that drafted his role in the movement.

Many colleagues have asked for Petroselli’s resignation from the presidency of the Foreign Affairs Commission, starting with the secretary of the Democratic Party, Enrico Letta. But the pentastellato senator responded in kind: “I have never done, and never will do, what any secretary of the Democratic Party asks of me.” At that point the hypothesis of a plan B grew: the resignation of all the other members of the Foreign Affairs Commission.

In the same way as what happened in 2008 to the Rai Supervisory Authority. The president was Riccardo Villari, elected to the Senate with the Democratic Party but brought to the top of the Commission by the center-right. Despite the pressures, Villari did not step back until almost all of his colleagues resigned and the Commission was dissolved.

But in the case of Petrocelli, some commissioners point out, it is not possible to go down the same path, especially to prevent the Commission from being blocked at such an important moment – next week the dl Ukraine will arrive.

Discussions, disputes, resignations would effectively block the body’s work. And if, therefore, he will not leave any commissioner, on Wednesday the appeal of Riccardo Villari arrived at the AGI, who advised Petrocelli to give up his post.

“The wall against the wall must be avoided” said the former parliamentarian who was keen to specify that “now, with the war, the situation is totally different”. Then he explained: “Vito Petrocelli should resign from the Foreign Affairs Commission but it must be his choice”.

The story of fourteen years ago is still alive in the memory. “In my case, a constitutional scar was made which should not have been achieved”, says Villari, who takes it out on “political leaders who, in my opinion, have not been strong enough”. In any case, “I would not take the same step”. An ‘appeal’ that risks falling on deaf ears.