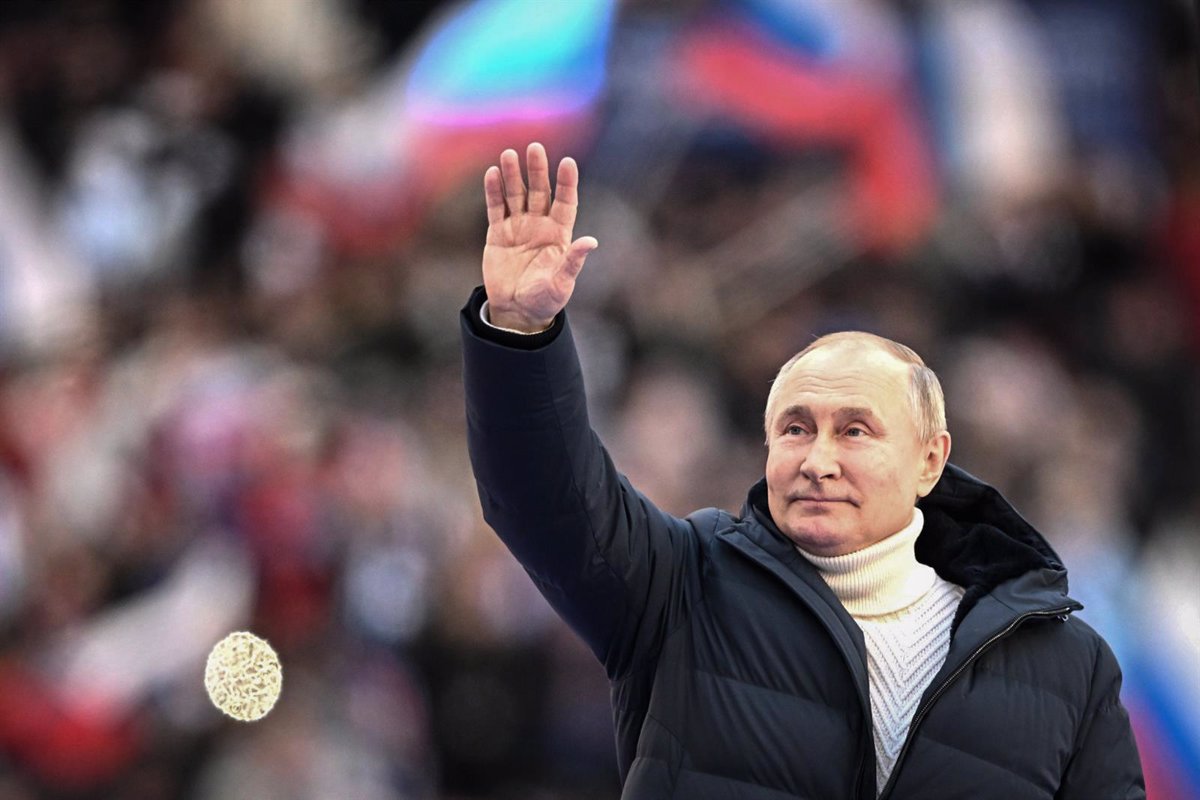 JK Rowling, the author of ‘Harry Potter’, engages on Twitter with Putin, who put her as an example of cultural discrimination

Russian President Vladimir Putin on Friday accused “Western states” of adhering to “cancel culture” in an attempt to erase the achievements of “an ancient country” such as Russia.

“The notorious ‘cancel culture’ has become the abolition of Russian culture,” Putin said at an awards ceremony in Moscow.

Composers like “Tchaikovsky, Shostakovich, or Rachmaninoff are excluded from concert posters, and Russian writers and their books are also banned,” lamented the president.

The Russian president drew a parallel with “the last time the Nazis carried out such a massive campaign to destroy objectionable literature in Germany almost 90 years ago,” according to statements collected by the TASS agency.

Putin has finally denounced “several Western states, with the full collusion and sometimes with the support of the ruling elites”, of “canceling an entire thousand-year-old country”.

“I am talking about the progressive discrimination of everything related to Russia,” the president stressed.

“The contribution of Russian culture to the development of world civilization is priceless. For centuries, Russian masters of literature, music and fine arts have given mankind not only new aesthetic traditions, but also ideals and meanings that they have become moral and spiritual guidelines for millions of people, for entire generations”, he concluded.

The appearance of the Russian president has led to a clash with the British writer JK Rowling, author of the ‘Harry Potter’ books, whom she cited as an example of cultural discrimination due to criticism from the transsexual community after declaring in 2020 that sex biological was a determining factor in determining the identity of people.

“The writer was ‘cancelled’ because the so-called champions of what they call gender freedom did not like,” Putin said in comments that promptly received a response from the writer on Twitter.

“Criticism of Western cancellation culture should perhaps not come from those who are massacring civilians for resisting or who are imprisoning or poisoning their critics,” the writer said in a message accompanied by the image of Russian opponent Alexei Navalni, who precisely denounced having been the victim of a poisoning organized by the Kremlin, which has denied all responsibility.