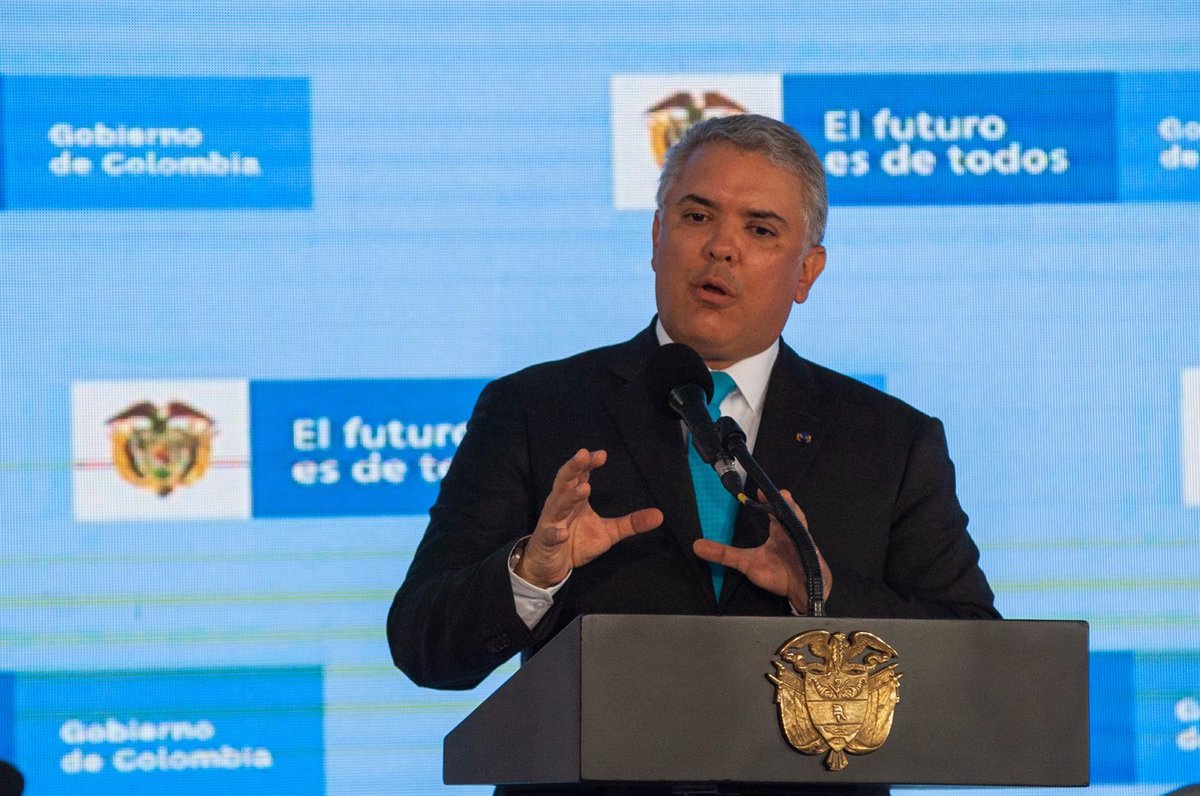 The Government of Colombia has reported this Thursday that the authorities have managed to thwart an attack by the dissidents of the disappeared FARC in Bogotá and have pointed to one of its leaders, Hernán Darío Velásquez, alias ‘El Paisa’, as the intellectual responsible for it. –

“Thanks to the timely action of our Police, in collaboration with the Prosecutor’s Office, the capture in flagrante delicto of Duberman Rojas and Sandra Pérez, two members of organized armed groups who planned a terrorist attack in the capital of the country, was achieved,” reported the president, Iván Duque, on Twitter.

The Colombian president has also reported the seizure of explosives and other materials to carry out this alleged attack, which the authorities believe could have been committed during this weekend, when the country commemorates the Battle of Boyacá, key to the independence of the country.

For his part, the Colombian Defense Minister, Diego Molano, has directly pointed to ‘El Paisa’ as the intellectual author of this attempted attempted attack, one of the leaders of the dissolved FARC who announced in August 2019 the return to the fight armed when considering that the peace accords were not being fulfilled.

Accompanied in a press conference in Boyacá by the commander of the National Police, General Jorge Luis Vargas, Molano has indicated that the detainees left the FARC in 2003, but currently they were part of an armed group organized at the service of the dissidence known as’ Second Maquetalia ‘.

General Vargas has detailed that Pérez and Rojas, who served a prison sentence between 2013 and 2018, “belong to ‘Los Samuel’, a Bogota criminal gang that generates homicides, personal injuries, drug trafficking and firearms” –