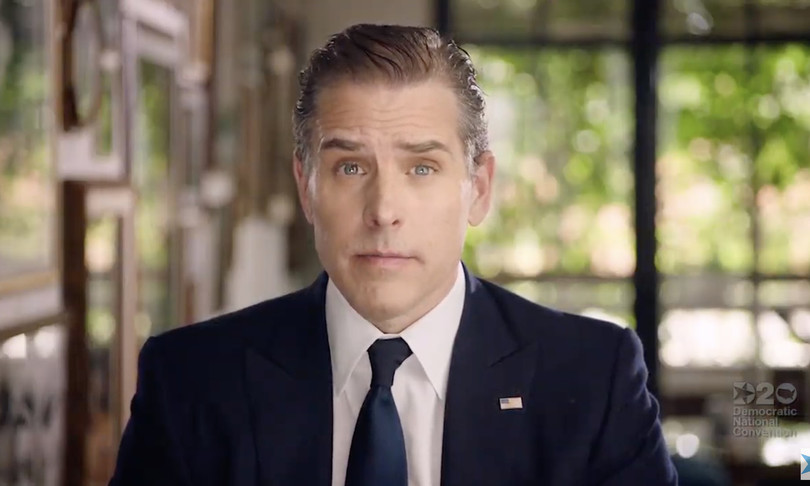 In the growing attempt by Russia to justify the invasion of Ukraine, the figure of Hunter Biden, son of the president of the United States, has increasingly come into play. The Russian Defense Ministry released a colorful diagram to demonstrate how Hunter is secretly using the Pentagon to develop labs in Ukraine to create biological weapons.

The title of the infographic shown by the Kremlin is, translated from Cyrillic, “Coordination of the biological laboratories and scientific research centers of Ukraine and the United States” and shows the image of a smiling George Soros, the Jewish American philanthropist icon of conspiracy theorists of all. the globe, under that of Hunter Biden.

The plan, according to the Russians, involves the creation in the laboratory of “extraordinarily dangerous anthrax pathogens”.

The infographic aims to reveal the “scheme” of the Ukrainian-American conspiracy with the presence of photos that form a kind of map where the positions of the “bio-laboratories” are indicated. According to the Kremlin, the dossier is the result of information gathered by Russian soldiers in Ukraine, during the advance towards Kiev. It is not clear whether the document, shown by some American media, is the same that Russia presented to the UN Security Council. The accusations were defined at the UN as “nonsense”.

“The program is impressive,” commented Igor Kirillov, head of the Russian Defense Chemical and Radiation Department. “Together with the military department – he added – the American federal agency for international development, the George Soros Foundation and the CDC are carrying out laboratory research”.

The allegations were re-launched by the right-wing TV Fox News, which for days has been asking Hunter Biden to clarify his position. The role of the president’s son would be linked to his company, Rosemont Seneca, co-founded in 2009, which would finance a Pentagon “biological military program”. According to the Kremlin there is a “close link” between Rosemont Seneca and the “major contractors of the US military”including suppliers of “Pentagon biolabs around the world”.

If the theme of ‘biolabs’ refers to conspiracy theories of the Cold War, Russian state TV is campaigning among viewers to convince them of the reason that led the Kremlin to order the attack on Ukraine: in addition to “de- to nazify “the neighboring country, there is to destroy the” laboratories of Evil “. These theses have found fertile ground in the US, thanks to the QAnon movement. The social network Gab, on February 14, ten days before the invasion, was the first to spread the news of “American biolabs financed by the Department of Defense”. That statement, reported by NBC, then spread to the American far-right networks, once the Russian attack on Ukraine started.

On the other hand, there is a scientific collaboration between Washington and Kiev: since 2005 the American Defense Department has collaborated with the Ukrainian authorities on the ‘Biological Threat Reduction Program’, a project that aims to monitor and thwart dangerous pathogens as they can be. Covid-19 and African swine fever, but there is no evidence that biological weapons have been developed.