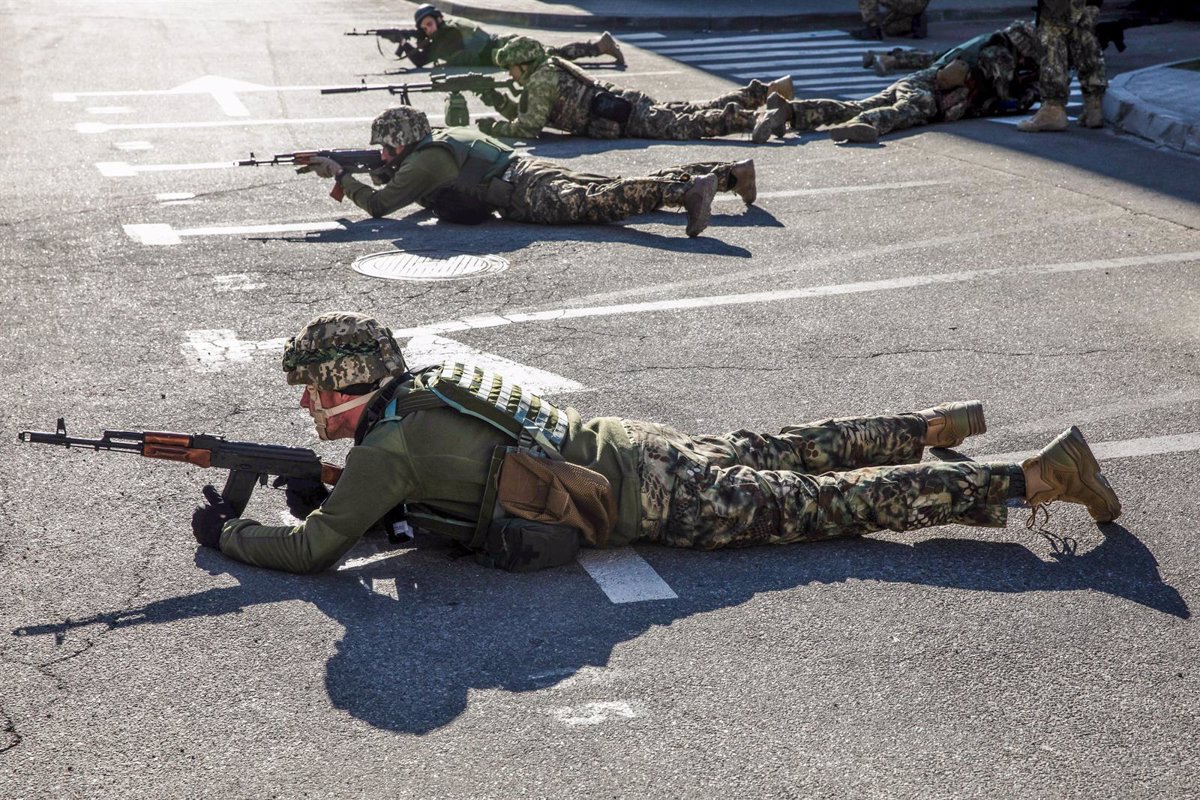 The Human Rights Observation Mission in Ukraine has warned this Friday that the two parties involved in the Ukraine conflict could be committing war crimes, noting that they have verified “serious violations of fundamental guarantees” by the Russian forces and Ukrainians.

In a press conference from Geneva, the leader of the mission, Matilda Bogner, has highlighted that more than a thousand civilians have died and at least 1,650 have been wounded — figures are incomplete because the UN does not have complete data on combat areas, such as Mariúpol– and has affirmed that the magnitude of the casualties and the damage to civilian objects suggest that the principles of distinction and proportionality have been violated, as well as the prohibition of carrying out indiscriminate attacks.

As an example, he has cited that on March 3, 47 civilians died due to the destruction of two schools and several apartment buildings in Chernigov, apparently caused by Russian airstrikes. He has also mentioned the destruction of the hospital in Mariupol, saying that “most likely” it was the responsibility of Russian forces.

In this context, he has also stated that the mission, established in 2014, is investigating reports of “indiscriminate” shelling by the Ukrainian Armed Forces in Donetsk and other territories controlled by the self-proclaimed republics.

“These attacks cause immeasurable human suffering and may constitute war crimes,” he stressed, before also pointing out that the use of cluster bombs by Russian forces and probably also by Ukrainian forces has been confirmed. This would also amount to violations of international humanitarian law.

Bogner has also pointed out that they have received allegations that Russian forces have killed civilians in peaceful assemblies, as well as killings of civilians in Ukrainian government-controlled territory, due to their alleged affiliation with Russian forces or their support of Russian views. pro-Russian

In addition, it has detailed that the mission has documented 22 cases of arbitrary detention and forced disappearance of local officials in regions under the control of Russian forces. Thirteen of them have since been released.

The group has also recorded the arbitrary detention and enforced disappearance of 15 journalists and civil society activists who have opposed the invasion of the kyiv, Kherson, Luhansk and Zaporizhia regions, and is in the process of verifying the release of five of those journalists and three activists.

In this sense, he has underlined the “increasing” dangers that journalists and media workers face when carrying out their work and has specified that, up to now, they have been assassinated, twelve have suffered armed attacks, six are wounded and one is missing.

Meanwhile, Bogner has expressed “concern” over videos showing prisoners of war being interrogated after being captured by Ukrainian and Russian forces. “Prisoners of war must be treated humanely, not subjected to acts of violence and protected against insults and public curiosity,” she stressed.

In addition, she has mentioned “alarmed” that since Russia’s incursion into Ukrainian-controlled territory, people believed to be thieves, smugglers, pro-Russian sympathizers or curfew violators have been beaten.

“We have received credible reports of more than 40 cases of ill-treatment by police officers, volunteer members of the defense forces and others,” he said.

In addition, he has drawn attention to the “difficult” situation of vulnerable population groups already before the war, such as people with disabilities or the sick who cannot access essential medicines.

Likewise, it has asked all parties “to guarantee safe corridors for the evacuation of civilians from dangerous areas and to issue the timely delivery of humanitarian assistance to the civilian population throughout the country.” Finally, he has echoed the words of the UN Secretary General, António Guterres, who has said that this war is going nowhere. “It’s time to stop the fight now,” he concluded.