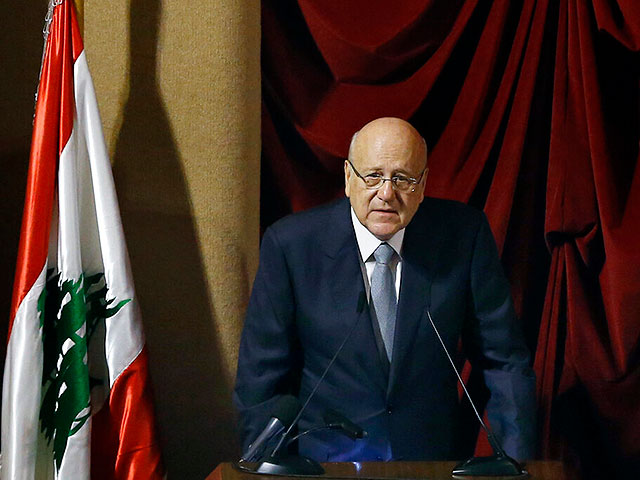 The Ministry of Foreign Affairs of Saudi Arabia expressed its support to Lebanese Prime Minister Najib Mikati, who demanded an end to any actions emanating from Lebanese territory that undermine the stability of the region and Saudi Arabia.

The statement was made in a telephone conversation between Mikati and Kuwaiti Foreign Minister Sheikh Ahmad Nasser al-Muhammad al-Sabah. In it, the Lebanese politician also stated that he was interested in establishing relations with Saudi Arabia.

The prime minister’s appeal was taken as a promise to limit Hezbollah’s power. “We hope that Mikati’s words will help Lebanon regain its role and status at the Arab and international level,” the Kingdom’s Foreign Ministry said in a comment.

Recall: Saudi Arabia and its allies withdrew ambassadors from Lebanon after one of the ministers, a supporter of Hezbollah, accused Saudi Arabia of killing tens of thousands of Yemeni citizens. The minister had to resign, but relations were never fully restored.